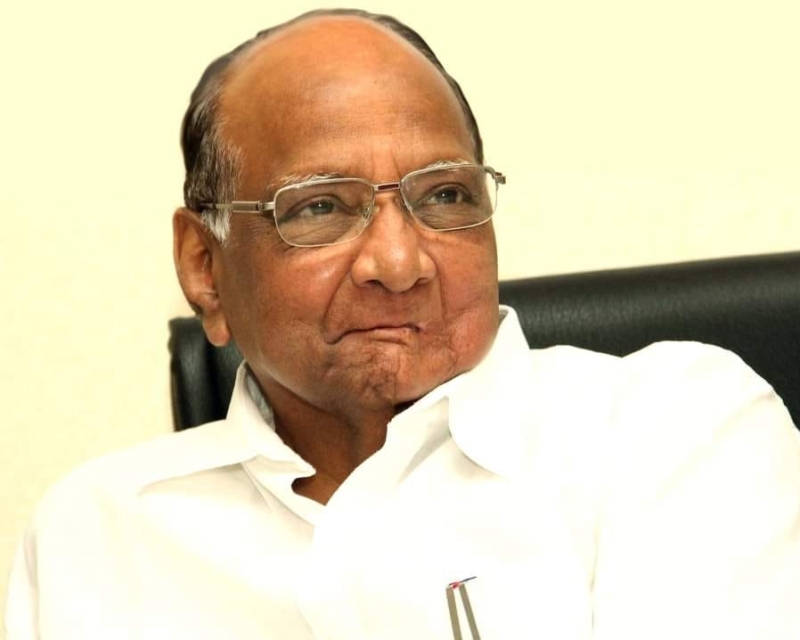 Shinde called on the veteran politician on Friday at the Mumbai hospital where he has been admitted for medical treatment for the last few days.

The Maharashtra  Chief Minister inquired about Pawar's health during the visit, said CM'soffice.

Pawar attended NCP's ongoing meeting in Shirdi through video conference from the hospital earlier in the day, media reports added.

Eknath Shinde rebelled against Uddhav Thackeray, opposing his alliance with the NCP and Congress in order to helm the state.

In a stunning move, he caused a coup by siding away with the majority of Shiv Sena MLAs, who said that the BJP, and not the NCP and the Congress, were Shiv Sena's natural ally.

Since then Uddhav and Shinde camps have continued to lock horns to get their claim over the "real" Shiv Sena and its founder Balasaheb Thackeray's legacy.