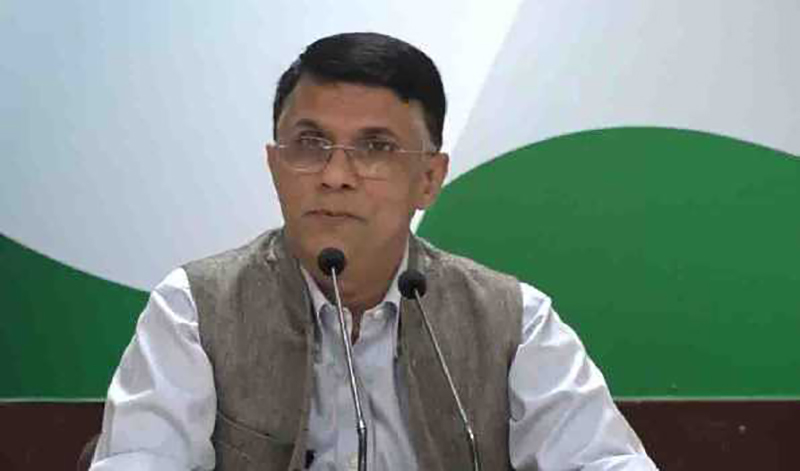 Shimla/UNI: Opposition Congress is set to release a chargesheet document targeting the Jai Ram Thakur government for alleged acts of Omission and Commission amid peak poll canvassing for the 68 Assembly constituencies in Himachal Pradesh.

Congress has constituted a Charge sheet Committee during Kuldeep Singh Rathore presidential stint to uncover the matter of Omission and Commission under the BJP government.

Mukesh Agnihotri said the committee headed by former MLA Rajesh Dhrmani is likely to contain 10 to 11 issues in a 15- to 20-page report.

The Congress party is expected to target the police and HPU teachers recruitment scam, sanitiser scam, Mandi hooch tragedy and illicit firecrackers tragedy that took away some 20 lives.

The charge sheet will be used as a major weapon by the opposition to reveal alleged scams and misappropriation cases that have happened during the last five years. Himachal goes to polls on Nov 12.