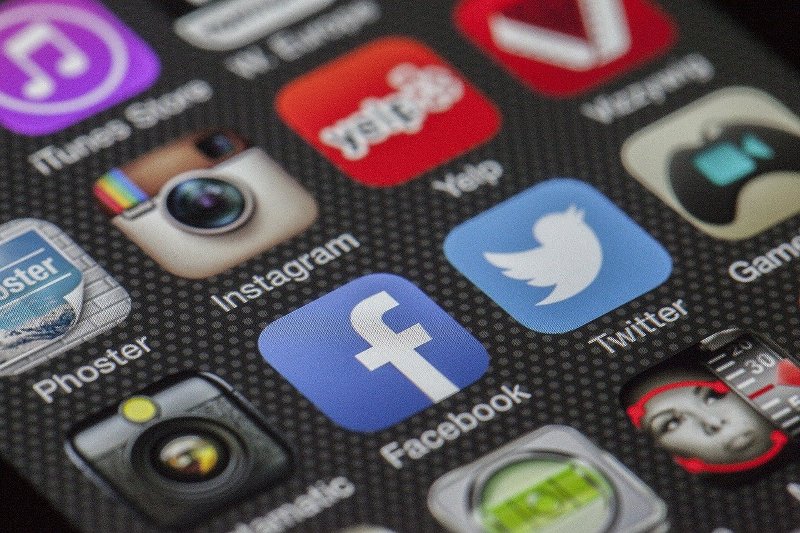 New Delhi/IBNS:  Social media users will soon have the option to approach 'Grievance Appellate Committees' on occasions they disagree with content moderation or takedowns by platforms like Twitter and Facebook, the Centre said Friday.

This tweaking comes as a part of its contentious new IT rules.

The setting up of the panels will address the users' complaints regarding content and other matters.

The committees will be set up within three months, the government's gazette notification read on Friday.

The move is an addition to the increasing scrutiny these companies are facing in India since a clash between Twitter and the country's ruling BJP last year.

"The central government shall, by notification, establish one or more grievance appellate committees within three months from the date of commencement of the Information Technology (Intermediary Guidelines and Digital Media Ethics Code) Amendment Rules, 2022," the notification said.

Each grievance appellate committee will consist of a chairperson and two whole-time members appointed by the central government, of which one will be a member ex-officio and two shall be independent members.

The grievance appellate panel will deal with such an appeal "expeditiously" and make an attempt to resolve the same within thirty calendar days from the date of receipt of the complaint.

Under the amended rules, the companies would be required to acknowledge complaints from users within 24 hours and resolve them within 15 days or 72 hours in case of an information takedown request.