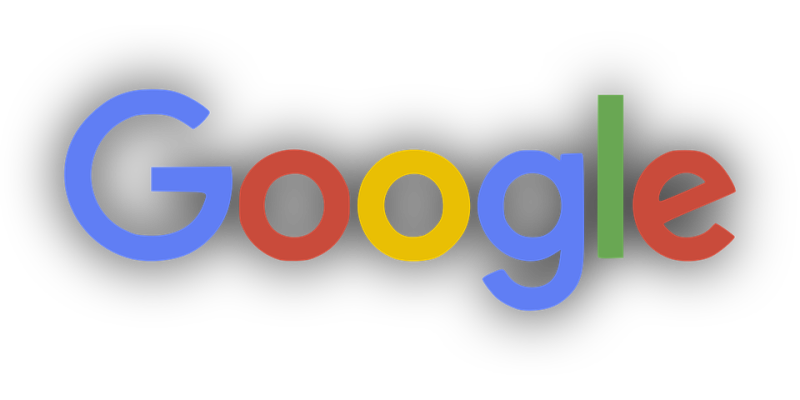 Google is planning to challenge the Competition Commission of India's (CCI) order, asking to implement remedial measures to correct alleged abuse of its dominant position with respect to its Play Store policies and pay a penalty of Rs 936.44 crore, Reuters reported.

Google came under India's anti-trust watchdog's scrutiny for the second time in less than a week.

Earlier, CCI slammed the company for its policies of charging in-app commissions and slapped a fine of Rs 1337.76 crore.

Google plans to challenge the decision, where it faces a record $4.1 billion fine.

The Reuters report said that the US-based company is worried that Indian anti-trust watchdog's ruling seeks wider ranging remedial measures which could increase regulatory pressures in other jurisdictions.

Abhishek Manu Singhvi, lead counsel for Google in its arguments before the CCI, tweeted on Wednesday that "inherent & patent infirmities" in the order make a challenge inevitable and likely to succeed, the Reuters report stated.

Google has faced criticism globally that it licenses its Android operating system to smartphones players but signs restrictive agreements that are anti-competitive.

The U.S. firm maintains that Android has created more choice for everyone and such agreements help keep the operating system free, the Reuters report said.

In its order, CCI said: "Licensing of Play Store ... shall not be linked with the requirement of pre-installing" Google search services, Chrome browser, YouTube, Google Maps, Gmail or any other application of Google."

The report stated that pre-installation restrictions could force Google to think of different revenue models such as charging device makers a licence fee for Android in India, as they did in Europe.