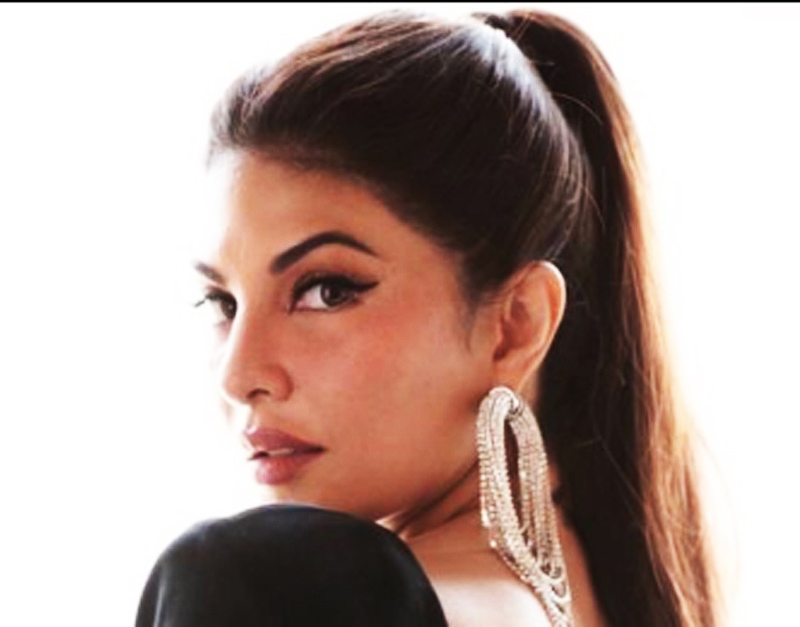 New Delhi: A Delhi Court has extended the interim bail of actor Jacqueline Fernandez till November 10 in Rs 200 crore money laundering case registered by Enforcement Directorate under the provisions of Prevention of Money Laundering Act.

Special Judge Shailendra Malik after extending the interim protection to Fernandez directed the investigating agency to supply the copy of chargesheet and other documents to the accused person and adjourned the matter for further hearing on November 10.

The Special Court after hearing arguments on behalf of Prosecution and Defence Counsel granted bail to Fernandez on September 26 with the condition of furnishing a personal bond of Rs 50,000.

In this matter, the Special Court had taken cognizance of the supplementary charge sheet filed by the Enforcement Directorate in which Fernandez was first time named as an accused. After taking cognizance of ED, the court directed Fernandez to appear before it.

ED has alleged that Fernandez after examination submitted that she had received expensive gifts from conman Sukesh Chandrashekar.