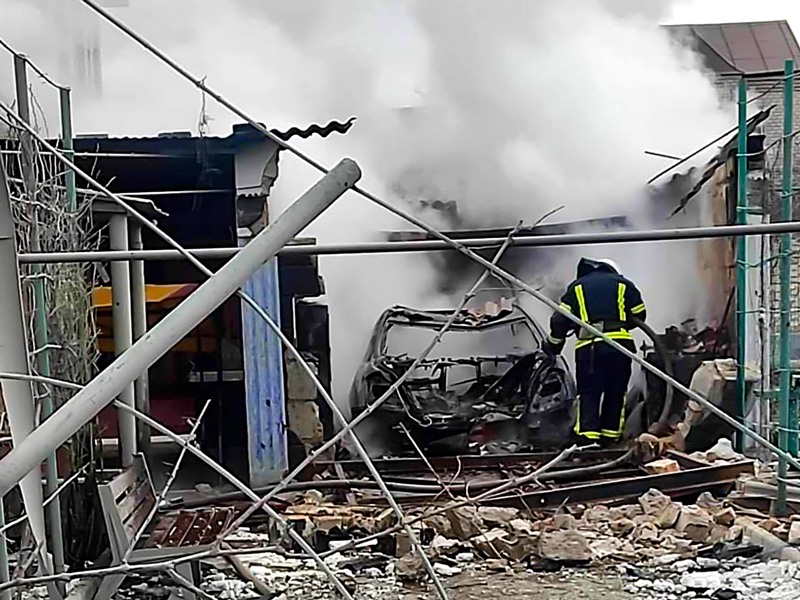 'Leave at the earliest': India to citizens in Ukraine amid escalation of war

New Delhi/IBNS: India Wednesday issued an advisory asking all its citizens to avoid travelling to Ukraine, citing the "deteriorating security situation" in the country.

"In view of the deteriorating security situation and recent escalation of hostilities across Ukraine, Indian nationals are advised against travelling to Ukraine," the Indian Embassy in Ukraine said in a statement published on their Twitter handle.

"Indian citizens, including students, currently in Ukraine are advised to leave Ukraine at the earliest by available means," the statement said.

The advisory came as Russian President Vladimir Putin introduced martial law on Wednesday in four Ukrainian regions that he says Russia has annexed, while some residents of the occupied city of Kherson left by boat following warnings of a looming assault.

The images of people fleeing Kherson were broadcast by Russian state TV which portrayed the exodus - from the right to the left bank of the River Dnipro - that was seen as an attempt to clear the city of civilians before it became a combat zone.

Kirill Stremousov, deputy head of the local Russia-backed administration, made a video appeal after Russian forces in the area were driven back by 20-30 km in the last few weeks.

They risk being pinned against the western bank of the 2,200-km-long Dnipro river that bisects Ukraine.