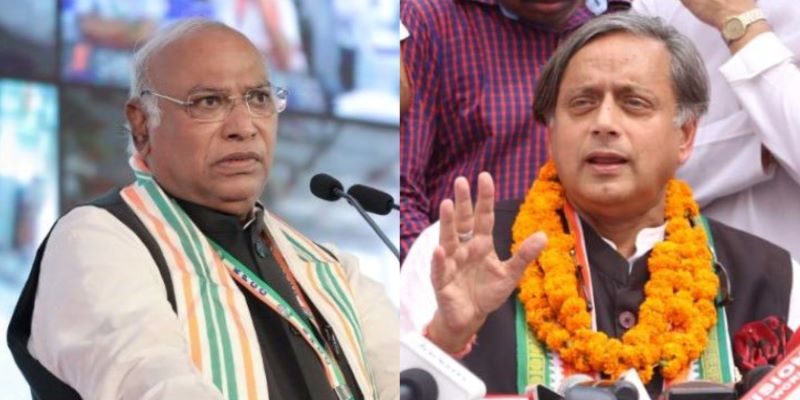 New Delhi/IBNS: Congress, the country's oldest and primary opposition party, will get its first non-Gandhi president after 24 years as the counting of the presidential polls will be held Wednesday.

Congress top leader Mallikarjun Kharge, who is known for his closeness to the Gandhi family, and Thiruvananthapuram MP Shashi Tharoor have contested the polls.

While Kharge is said to be the choice of the Gandhi family, both interim president Sonia Gandhi and top leader Rahul Gandhi have said that they are not backing any candidate.

Sonia, who will be succeeded by either Kharge or Tharoor, assumed the post after Rahul stepped down in 2019 post Lok Sabha poll debacle.

The Congress will get its new president weeks or months ahead of crucial assembly elections in Gujarat and Himachal Pradesh.