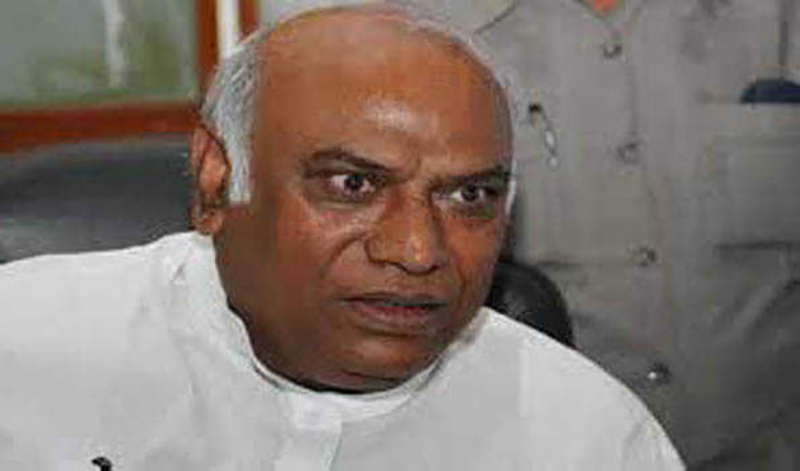 'Let us deal with these elections first': Mallikarjun Kharge on 2024 PM candidate

New Delhi/IBNS: Senior Congress leader Mallikarjun Kharge, who is a late entrant in the contest for the party's top post, Wednesday, tackled a question on the prime ministerial candidate for 2024 as he campaigned in Madhya Pradesh.

The internal elections of the Congress are scheduled to be held on Monday (Oct 17).

Asked if he would be up against Rahul Gandhi when it came to naming the party's prime ministerial face for the 2024 national election, Kharge said it was too early to comment on that.

"Let us deal with these elections first. There is a saying - Bakrid mein bachenge toh muharram mein nachenge (if the goat survives Bakrid then it will dance during muharram). First, let the vote get over, let me become chief, then we will see," Kharge remarked.

The 80-year-old Congress veteran made a late entry into the contest for the party's top post, after a nudge from the Gandhis and leaders close to them, said reports.