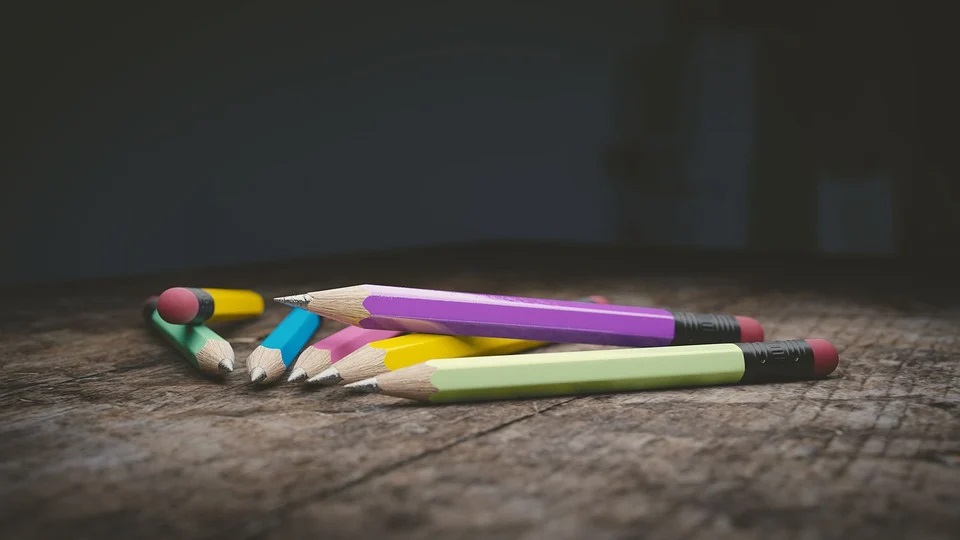 Jammu and Kashmir: Oukhoo is emerging as India’s ‘Pencil Village’

Pulwama: Pulwama region of Jammu and Kashmir is fast emerging as the  pencil district of the country as 70 per cent of slates are produced from this district and sent to pencil manufacturing companies.

There are several workshops in the district that produce slate for making pencils. To make pencils in India, the wood had to be brought from other countries like China and Germany but now, this requirement is fulfilled from the Pulwama district, reports ANI.

Oukhoo village of Pulwama district, which was given the title of ‘Pencil Village’ by Prime Minister Narendra Modi, has many industrial centres where thousands of youth are earning employment, the news agency reported.

Locals in the district told ANI that there is a need to boost the industrial sector to strengthen the economy and provide employment opportunities to the youth.