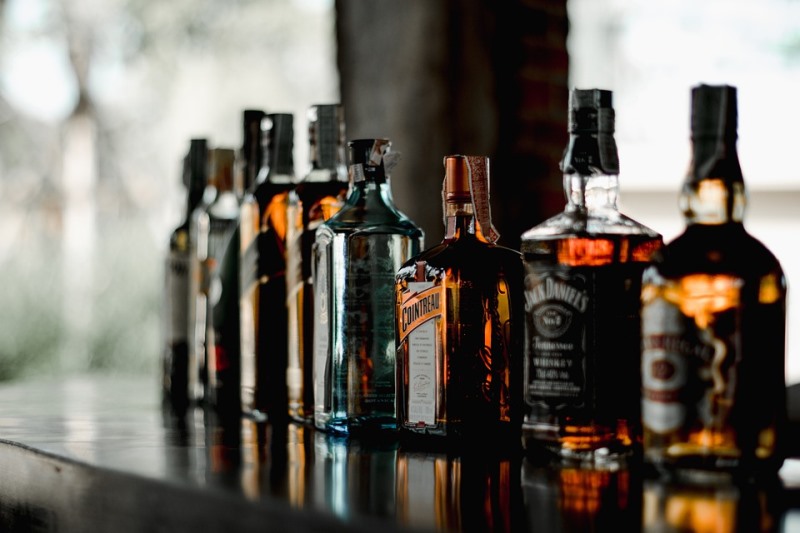 The raids, which started early morning, were conducted in premises which are linked to liquor companies, distributors and supply chain networks in the three states.

The new liquor policy had allowed the retailers to offer big discounts in a bid to attract buyers.

"More than 500 raids have been conducted, more than 300 CBI/ED officers are working 24 hours for the last three months only to find evidence against Manish Sisodia. They are unable to find anything because no wrong was done.

"Time of so many officers is being wasted for their dirty politics. How will such a country progress?"

Earlier, Delhi Deputy Chief Minister Manish Sisodia's residence was raided in connection with the case, triggering a new showdown between Kejriwal's Aam Aadmi Party (AAP) and the BJP, which are facing each other in the upcoming Gujarat assembly elections.