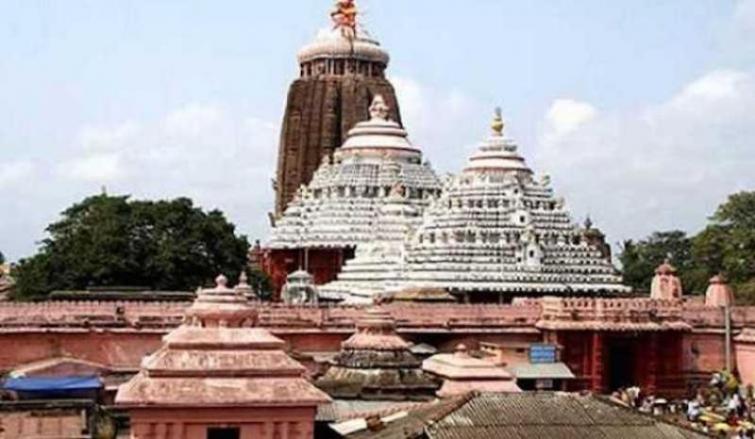 One held for climbing Sri Jagannath temple in Puri

Puri/UNI: One person has been detained by Simhadwar police for scaling the main tower of Puri's Sri Jagannath Temple on Thursday.

According to the sources, the temple servitors noticed someone climbing the temple.

Soon the temple security, police and servitors went after him but by the time they reached close to him he was almost on his way to Nilachakra.

They successfully persuaded him to come down. He was handed over to the police.

The police are questioning him for his intention for climbing.

This exposed the security of the 12th-century temple of lord Jagannath which has been declared a UNESCO heritage site and a protected monument.