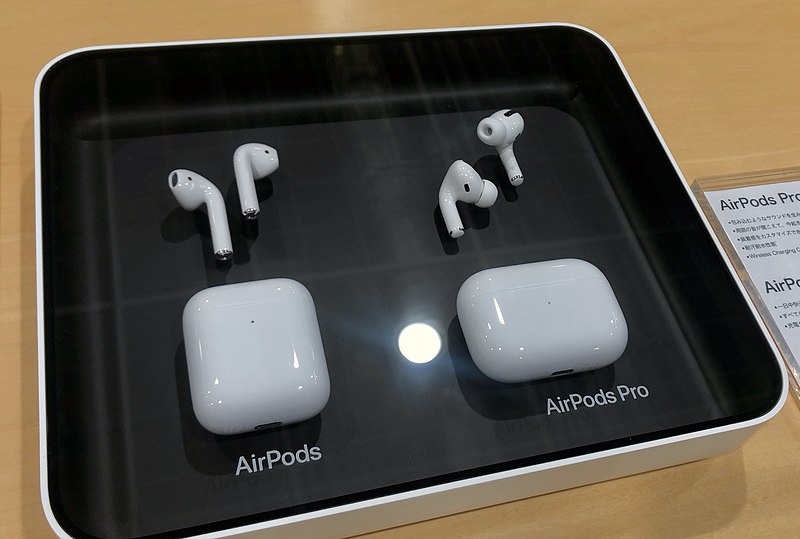 Tokyo: In apparent positive news for India, electronic goods manufacturing major Apple has asked suppliers to move some AirPods and Beats headphone production to India for the first time.

The move is part of Apple's gradual diversification from China, as it looks to lower the risk of supply chain disruptions stemming from the country's strict zero-COVID policy and tensions with the US, reports Nikkei Asia.

Five percent of iPhone 14 production is expected to shift to the country this year, much sooner than analysts had anticipated, reports BBC.

By 2025, a quarter of all iPhones the company makes could be produced in India, say analysts at investment bank JP Morgan as quoted by the British media.

But the decision to make their flagship model in India is a noteworthy step as trade tensions between Beijing and Washington show no signs of letting up, BBC reported.

As a result, global firms are increasingly adopting a "plus one" strategy - or avoiding investing in China alone - to re-orient their supply chains.

"Companies are no longer willing to sit and wait for a policy change in China, or put their eggs in one basket for their sourcing needs," Oscar De Bok, CEO of logistics company DHL's supply chain business, told the BBC.

"They want to make sure they have two or three alternatives," said De Bok, adding that this trend towards "omni-sourcing" had clear beneficiaries in countries like India, Vietnam and Mexico.