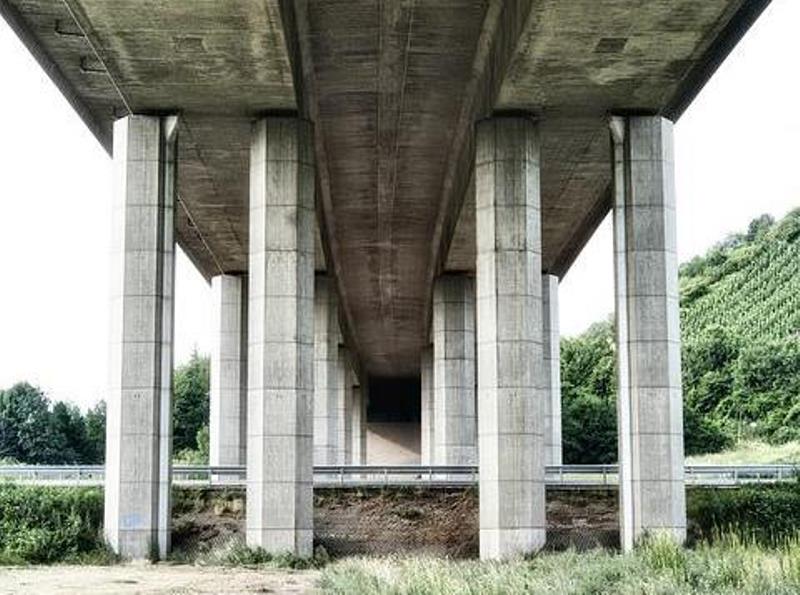 Jammu:  The construction of the 6-km flyover from Kanal Road to Mithi on the Jammu-Akhnoor highway has been completed and to give relief to commuters   two-way traffic has been flowing on it for the past few days.

The construction of a four-lane flyover on the 32-km Jammu-Akhnoor road up to Ganesh Vihar has greatly reduced traffic pressure. Traffic jams in Kanal Road, Talab Talu, Nahar, Mithi, Dumana had became a regular occurrence. Now this will reduce the traffic pressure, reports ANI.

The Rs 5,100 crore project was announced under the Prime Minister’s Development Package in November 2015 for the construction of the Rajouri-Poonch highway NH-144-A, of which Rs 917 crore is being spent on the Jammu-Akhnoor road.

Commuters can also cherish the beautiful view of Jammu city while travelling on the flyover.