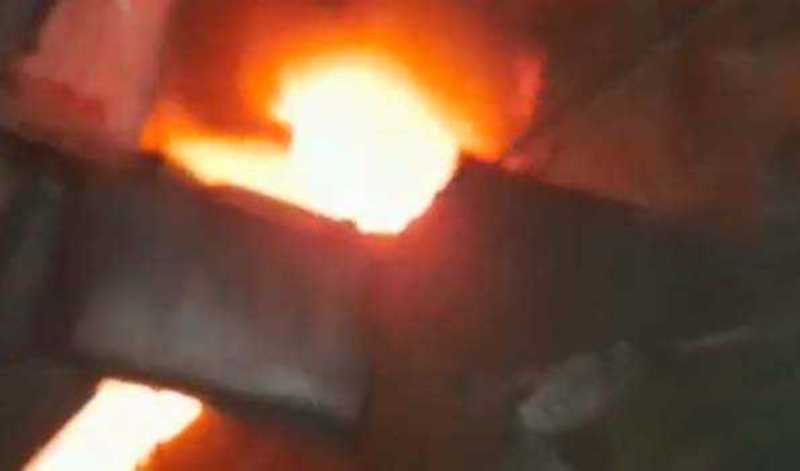 Major fire breaks out in Delhi's Gandhi Nagar, no casualty so far

Total 35 fire tenders were rushed to the spot and over 150 fire personnel deployed at the site, Delhi Fire Service said.

According to DFS, a fire call was received from Gandhi Nagar area around 5.40 pm.

Initially, 150 fire tenders were rushed to the site to douse the blaze.

Over 150 fire personnel were deployed at the site.

No casualty was reported so far, DFS added.

Major problem was no water source near by and narrow gali so fire tender had to be parked far away, DFS stated.