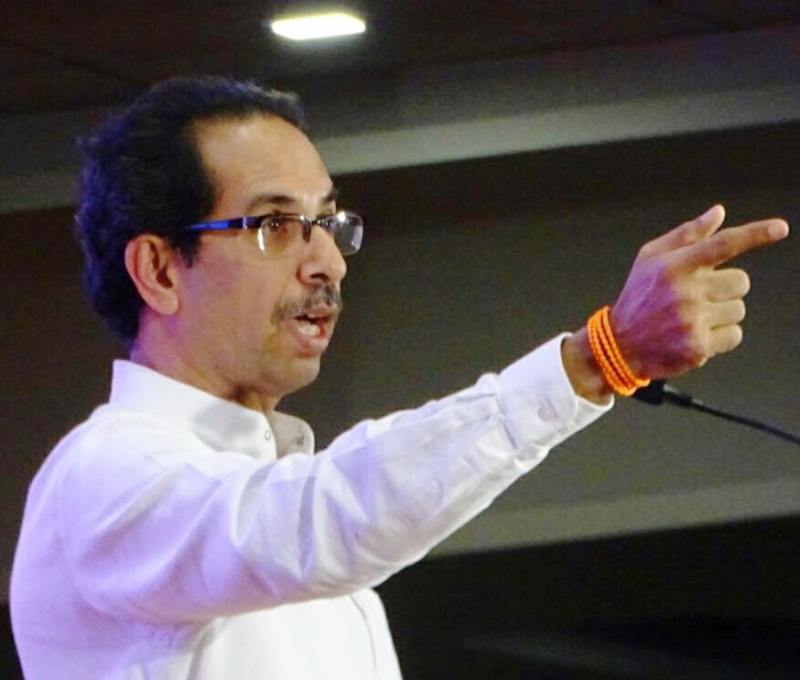 Mumbai/IBNS: The Sena versus Sena battle reached a new level on the occasion of Dussehra Wednesday as former Maharashtra Chief Minister Uddhav Thackeray remarked "Ravan will burn," in an indication to the Eknath Shinde camp, while addressing a huge crowd at Mumbai's Shivai Pak.

Shinde held a parallel rally at the MMRDA grounds, a short way off from Thackeray's home, Matoshree.

For the first time since the Shiv Sena's inception 56 years ago, two Dussehra rallies are being held in Mumbai by the rival factions.

"How much should a man's greed be? He was given the Chief Minister's post. Now he wants the party too," he said, accusing the new Chief Minister of "stealing" his father.

Shortly before the Dussehra rally clash between rival factions of the Shiv Sena in Mumbai this evening, Eknath Shinde targeted his former party chief Uddhav Thackeray with a sharp tweet that implied that the legacy of Sena founder Bal Thackeray doesn't necessarily have to pass on to his son.

"My son will not be my heir by being my son; whoever is my heir will be my son - Harivanshrai Bachchan," wrote the Maharashtra Chief Minister.