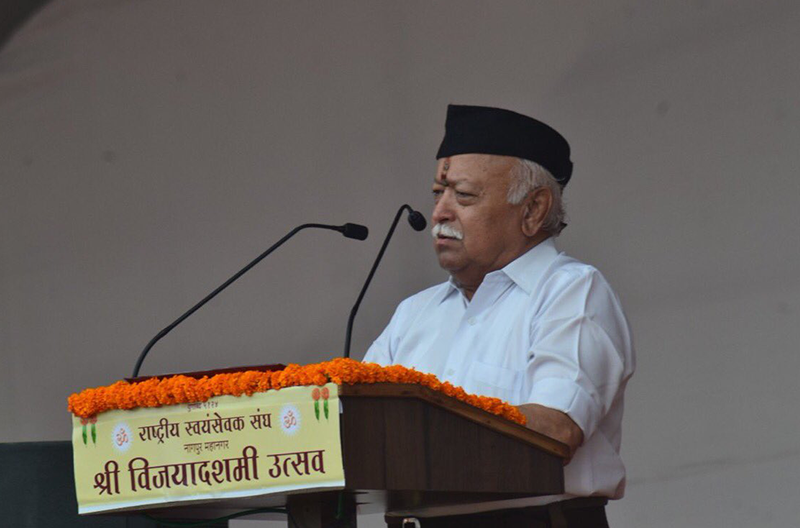 Bhagwat said as quoted by various media, "Population imbalance leads to changes in geographical boundaries... Population control and religion-based population balance is an important subject that can no longer be ignored..."

"So a holistic population policy should be brought & should be equally applicable to all."

Bhagwat also named a few countries which were formed due to "religion-based population imbalance".

"Birth rate is one reason; conversions by force, lure or greed, and infiltration are also big reasons," he added as quoted by NDTV.

Bhagwat in his speech also touched upon issues related to women.