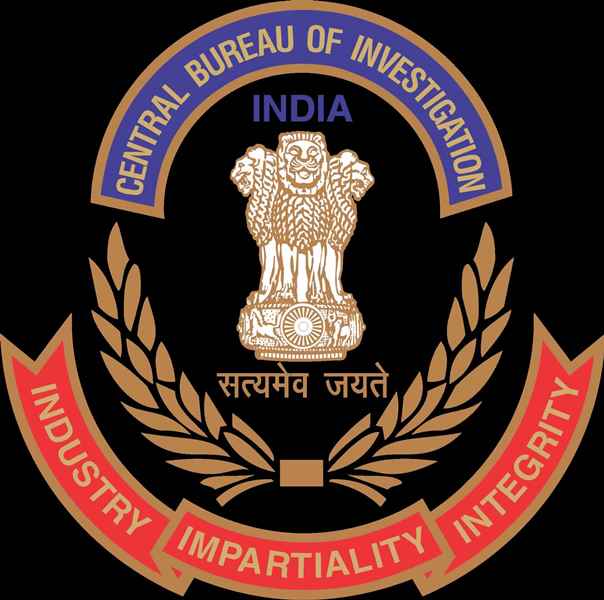 This number is much more than the initial estimates, Central Bureau of Investigation (CBI), which has arrested 24 people so far in the case, according to an NDTV report.

Mikhail Shargin hacked into the system so that students could grant remote access to his associates --- "teachers" or "coaches" outside the exam centres -- who were able to take charge of the students' computers, the report said.

The CBI told the court that Shargin is a professional hacker and he broke into iLeon software provided by world-renowned Tata Consultancy Services or TCS, it added.

The agency also told the court that Shargin has been uncooperative while seeking his custody.

While the court granted CBI two day custody, Shargin told the court that if the CBI wanted to access his electronic devices, it should be done in his presence.

CBI also asked the court to direct Shargin to provide the usernames and passwords.

The remote access was provided from Sonepat, Haryana, and initially it was thought 20 students had cheated and they were banned from taking the exam for next three years.

CBI conducted raids in several cities and seized laptops and other equipment, which revealed the involvement of Mikhail Shargin and the net has since widened.

There is involvement of several foreign nationals in this scam, CBI has said.