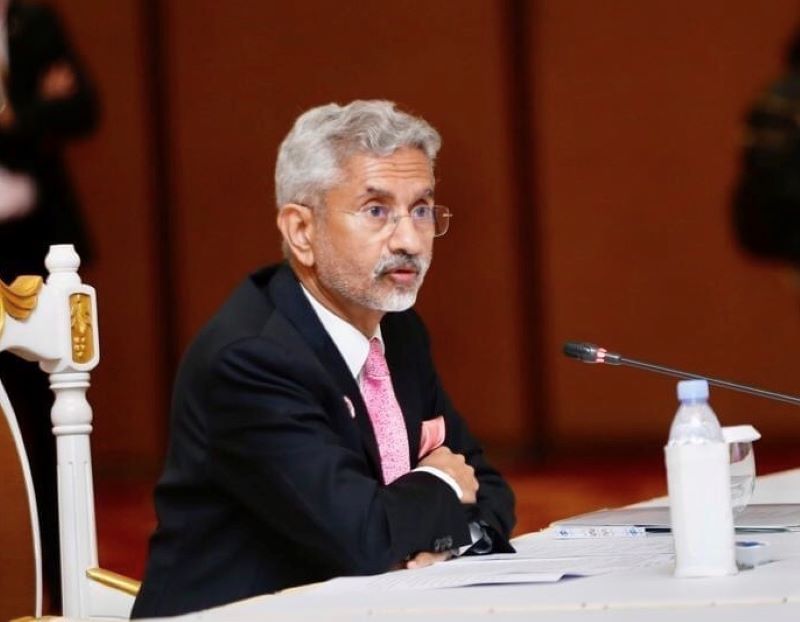 New Delhi/UNI: External Affairs Minister Dr S Jaishankar will be on a visit to New Zealand and Australia from Oct 05-11 where he will hold bilateral meetings with his counterparts.

The EAM will have a bilateral meeting with Nanaia Mahuta, Minister of Foreign Affairs of New Zealand in Auckland to discuss and review the entire gamut of our relations, the MEA said.

This will be EAM’s first visit to New Zealand.

In Auckland, EAM will participate in an event on October 6 along with Prime Minister of New Zealand Jacinda Ardern to felicitate members of the Indian community in New Zealand for their exceptional achievements and contributions, the Ministry of External Affairs said.

The Ministry further informed that Dr Jaishankar will also interact with several Ministers, including Priyanca Radhakrishnan, Minister for the Community and Voluntary Sector, Diversity, Inclusion and Ethnic Communities, and Youth, who is the first person of Indian origin to become a Minister in New Zealand, Parliamentarians, members of the business community as well as Indian diaspora, including Indian students.

In Wellington, the Minister will inaugurate the newly constructed building of the High Commission of India.

In Australia, the EAM will be visiting Canberra and Sydney.

It will be Dr Jaishankar's second visit to Australia this year, the first was in February 2022 to attend the Quad Foreign Ministers’ Meeting in Melbourne.

The External Affairs Minister will be holding the 13th Foreign Ministers’ Framework Dialogue (FMFD) along with his counterpart Penny Wong, the MEA said.

He will also have interactions with the Australian Navy, the media and think tanks, including the Lowy Institute in Sydney.