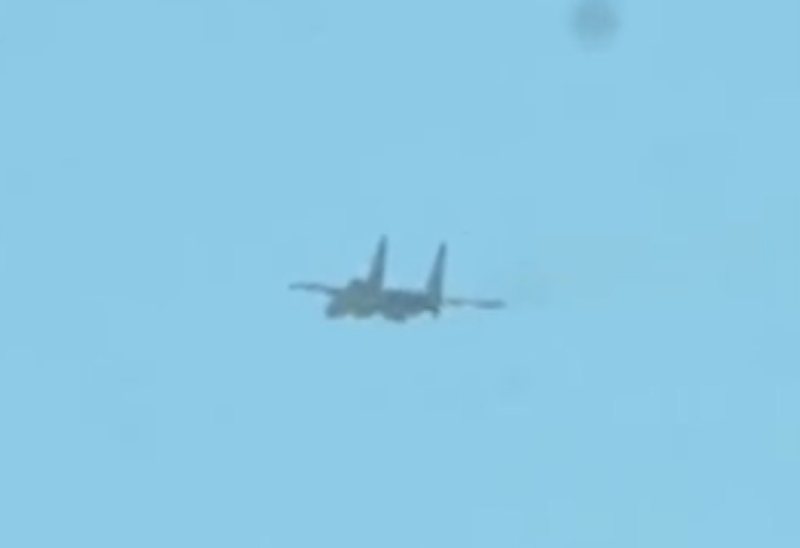 New Delhi/UNI: The Indian Air Force (IAF) Monday scrambled its fighter aircraft to intercept a China-bound Iranian aircraft following a bomb scare but allowed it to proceed after getting a second intimation to disregard the scare.

"Intimation was received of a bomb scare on an airline bearing Iranian registration when it was transiting through Indian airspace. IAF fighter aircraft were scrambled, which followed the aircraft at a safe distance," the IAF said in a statement.

The aircraft was offered the option to land at Jaipur and then at Chandigarh.

However, the pilot declared his unwillingness to divert to either of the two airports, the IAF added.

After a while, intimation was received from Tehran to disregard the bomb scare, following which the aircraft continued on its journey towards its final destination.

The Iranian aircraft remained under close radar surveillance by the Air Force throughout the Indian airspace.

Sources said that the Iranian aircraft was heading to Guangzhou when the first intimation was received around 9 am.

The IAF scrambled its fighter planes from the Jodhpur air force station hours before the preparations of the induction ceremony of Made In India Light Combat Helicopter (LCH) were going on.