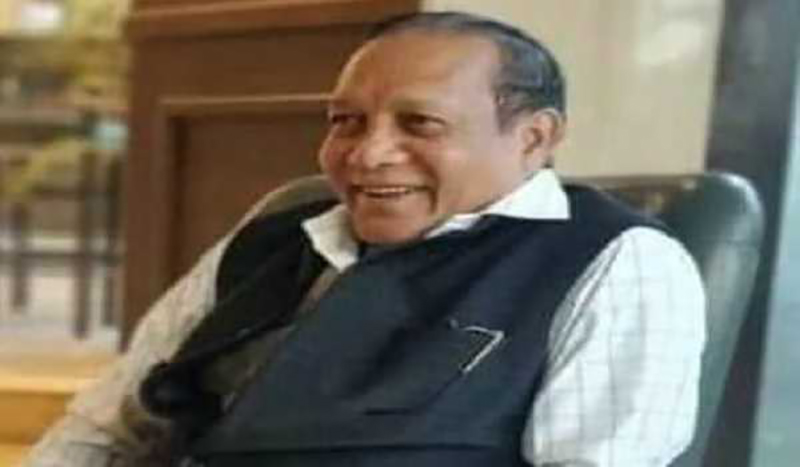 Family sources said Bariha was admitted to the hospital a few days back and underwent an operation.

He had also developed kidney problems and passed away last night while undergoing treatment.

Sources said his body would be taken to the state Assembly and to the BJD office to help the party and state Assembly members to pay their homage to the departed leader before being taken to his ancestral place for the conduct of his last rites.

BJD district president Bariha was regarded as one of Odisha's most powerful leaders.

Bariha has also served as a Minister in the BJD government.

Odisha Governor Prof Ganeshi Lal, Chief Minister Naveen Patnaik, the members of the Council of Ministers and several leaders across party line condoled the demise of Bariha and expressed their grief over the death.