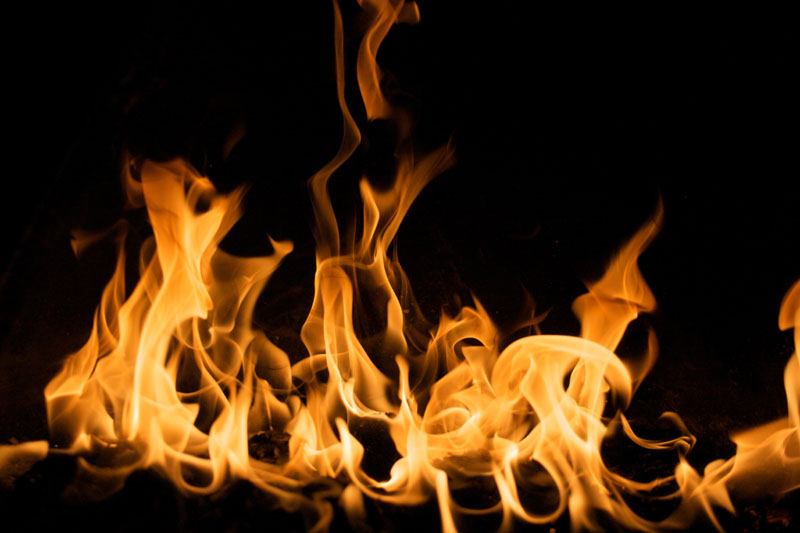 Fire breaks out at puja pandal in UP, three, including two children, die

Around 150 people were believed to be present in the pandal when the fire tragedy occured.

The fire started when Aarti (fire worship) was taking place.

As many as 55 people were rushed to hospital for treatment.