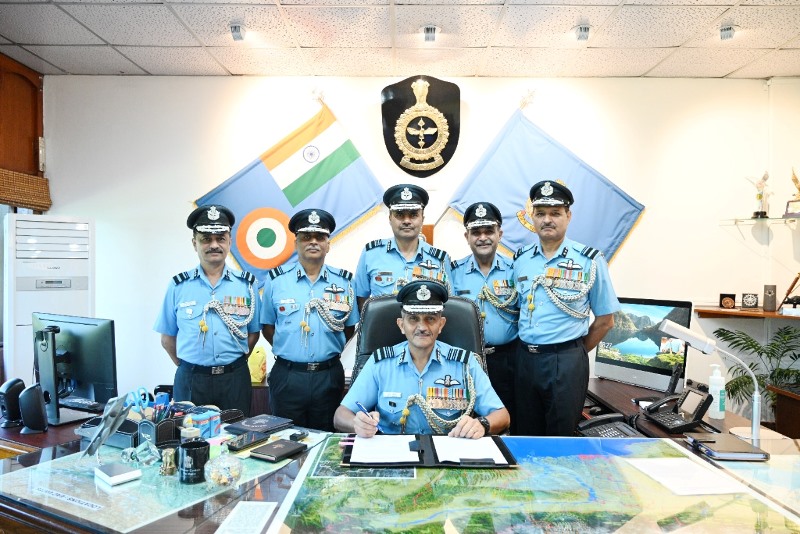 During his illustrious career, he has commanded a front-line fighter squadron and a Fighter Flying Training Establishment.

He has instructional experience in conducting Professional Military Education for medium and senior-level officers at the Defence Services Staff College and at the College of Air Warfare, Secunderabad.

He has served as Assistant Chief of Air Staff (Training) at Air Headquarters and Air Defence Commander at Headquarters Eastern Air Command.

He has the distinction of being the first Director General of the Defence Space Agency.

Before assuming his present appointment, he was the Senior Air Staff Officer at Headquarters South Western Air Command at Gandhinagar.