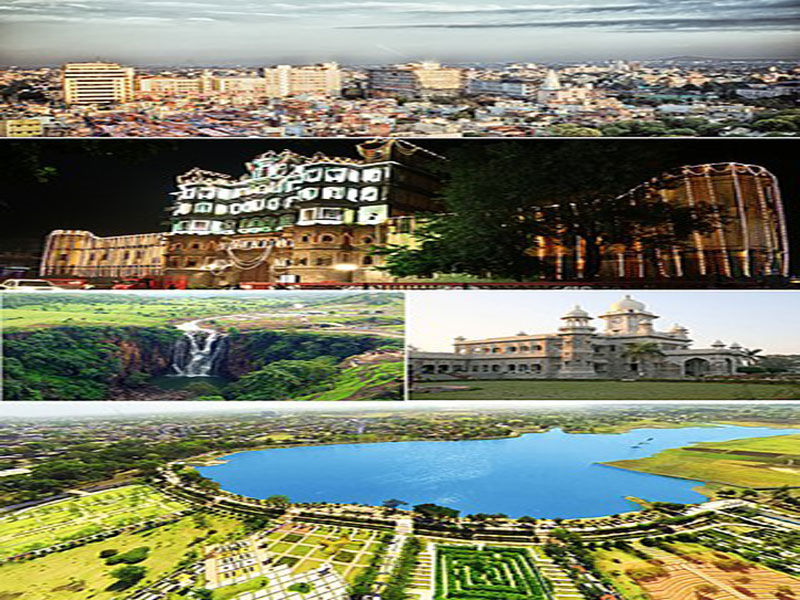 Indore has been adjudged India's cleanest city for the sixth time in a row, whereas Surat and Navi Mumbai followed it on the next two spots in the Central government's annual cleanliness survey.

The winners of the survey will be conferred the 'Swachh Survekshan Awards 2022.

The results of the survey announced Saturday had Madhya Pradesh at the first position, followed by Chhattisgarh and Maharashtra as the cleanest states.

In the list of cleanest cities, Vijaywada lost its third spot to Navi Mumbai.

Tripura has been ranked first in the category of states with fewer than 100 urban local bodies.

Haridwar was adjudged the cleanest Ganga town in the category of more than 1 lakh population, followed by Varanasi and Rishikesh.

In the category of cities with a population of less than one lakh, Maharashtra's Panchgani was ranked number one, followed by Chhattisgarh's Patan (NP) and Maharashtra's Karhad.

Bijnor topped the list in the category Ganga towns with fewer than one lakh population followed by Kannauj and Garhmukhteshwar respectively.

Maharashtra's Deolali was adjudged the country's cleanest Cantonment Board.

This is the 7th edition of Swachh Survekshan which aims to track the progress of the Swachh Bharat Mission (Urban) and rank the Urban Local Bodies (ULBs) based on a range of cleanliness and sanitation parameters.