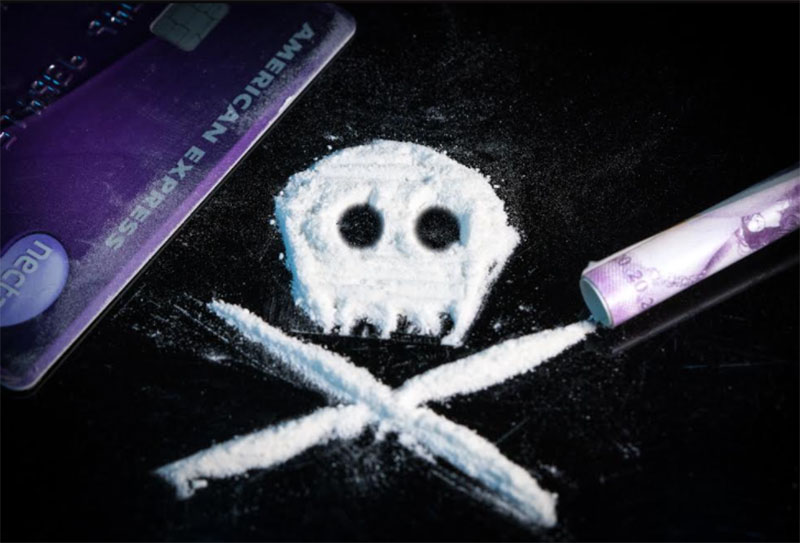 The truck was intercepted by the Directorate General of Revenue Intelligence.

"It was found that large quantity of drugs were concealed in the cartons carrying Valencia oranges. The importer of the goods has been nabbed and is being interrogated. Further probe is underway," DRI said in a statement.

On Friday, NCB had prevented an attempt in Mumbai to bring "black cocaine" into India with a seizure of cocaine valued at Rs 1 crore.

This was the first seizure of black cocaine in India as this type of cocaine is not revealed in scans and sniffer dogs cannot detect it.