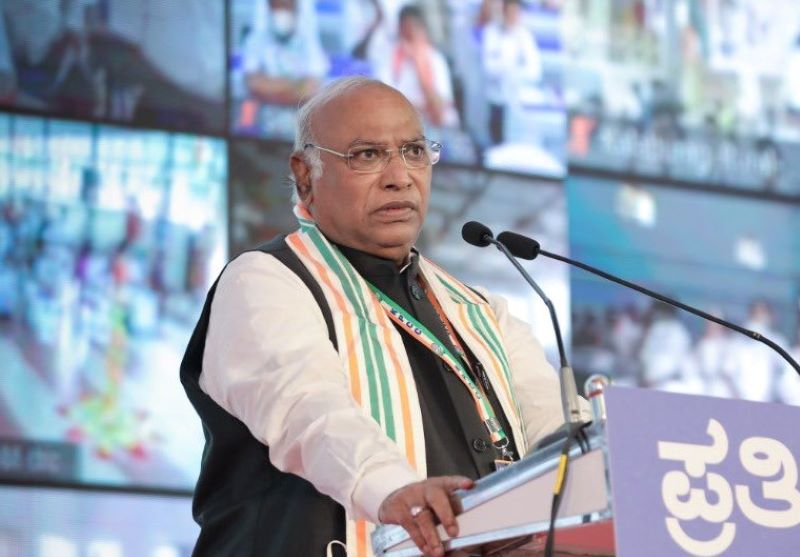 Kharge is the latest name in the contest, which is already affected by the inner-party conflict.

Congress veteran Digvijaya Singh Thursday plunged into the contest after Rajasthan Chief Minister Ashok Gehlot backed out following the revolt by his loyalists back in the state that have embarrassed the top brass.

Singh and Congress MP from Thiruvananthapuram, Shashi Tharoor, will file their nominations Friday.

Over 90 Rajasthan MLAs, who are all loyalists of Gehlot, had refused to accept the Chief Minister's critic Sachin Pilot in the top post, if at all such scenario arises.