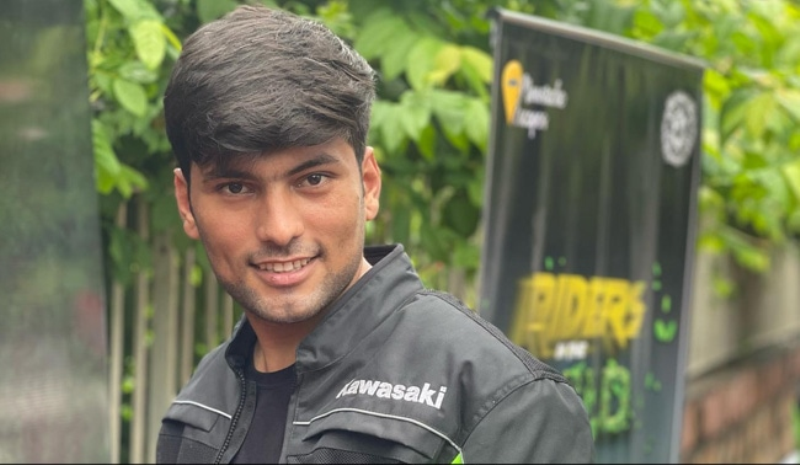 Mishra uploaded videos of his gameplay of Garena Free Fire, a multiplayer shooter for mobile phones similar to PUBG.

He had 1.64 million followers on YouTube. His last video upload on his channel was two weeks ago.

The YouTuber was on a state riding tour with a group to promote tourism, sponsored by the Madhya Pradesh government.

He was hit by a truck on the state highway near Sohagpur, 122 km from state capital Bhopal, on Sunday, Dainik Bhaskar reported.

The tour started on September 21 in the ancient city Khajuraho, famous for its magnificent temples and intricate sculptures in the Chattarpur district.

Mishra's fans condoled his demise with messages on his social media profiles.