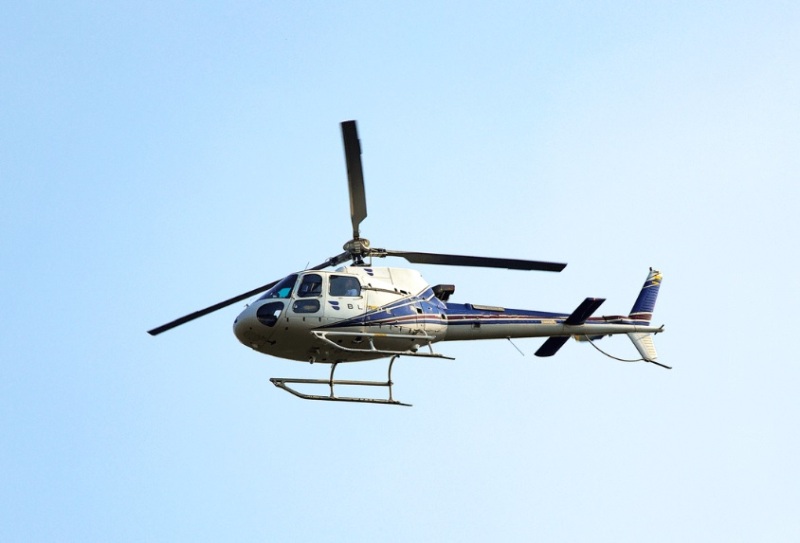 Bengaluru/IBNS: Commuting to the Bengaluru airport avoiding traffic has been made easier with chopper service from the city to Kempegowda International Airport.

The time for the commute will come down to just 15 minutes from the current 120 minutes.

Blade India, a joint venture between BLADE Urban Air Mobility Inc, based in New York, and New Delhi-based Hunch Ventures, has announced that it will start chopper services to ensure faster and smoother travel between Bengaluru city and Kempegowda International Airport.

The services are scheduled to begin on Oct 10 and will run five times a week.

The H125 DVG Airbus helicopter can fly with five to six passengers in one go between Hindustan Aeronautics Ltd airport and Bengaluru airport.

The company added with the chopper service, commuters will be able to avoid the "120-minute ride" in traffic to Bengaluru airport with a “15-minute” air ride.

“Fliers can skip the painful 120-minute commute to HAL in traffic and opt for a quick 15-minute flight instead,” said the official website.

The company said it will add more routes subsequently.

Initially, Blade India will start operating twice a day and the first ride from Bengaluru to HAL airport is scheduled for 9 am. The return chopper will take off at 4:15 pm.