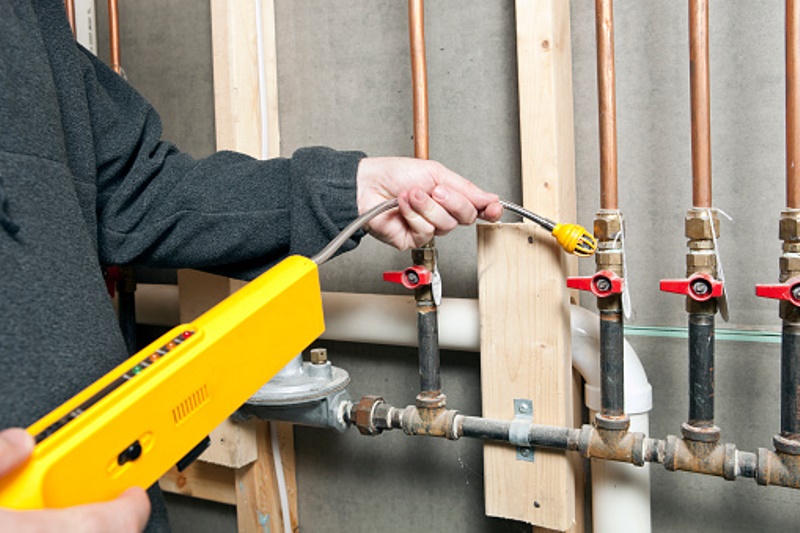 Aligarh/UNI: At least 70 workers, including women, fell ill after ammonia gas leaked due to a crack in the pipeline in a meat factory in the Roravar area of the district on Thursday, police sources said.

Senior Superintendent of Police (SSP) Kalanidhi Naithani said a case under relevant sections of the Indian Penal Code (IPC) and other Acts has been lodged against seven people, including the factory owner, of which six have been arrested.

Police sources said the incident took place in the Al Dua meat factory under Roravar police station when a pipeline circulating ammonia developed a crack leading to leakage of gas.

"Due to this the workers, who were involved in packaging, started falling unconscious," they said.

Police sources said initially the factory management attempted to hush up the matter, but later the police were informed. District Magistrate Indra Vikram Singh said that 59 workers were admitted to JN Medical College where their condition is stable.

SSP Naithani said as per the report received from the teams which visited the Al Dua factory lack of technical supervision, laxity and poor maintenance were found.

"The factory administration did not inform the police or any other department on time. In the wake of these facts an FIR has been lodged against seven persons," he said.

He said those against whom the case has been lodged include factory owner Haji Zahir, Parvez, Ajay, Aleem, Javed, Shahsikant and Sarfaraz.

"Six of the named accused have been arrested. They were working in different capacities as general manager, HR manager, production manager and Head of the Department respectively," he said.

The SSP said directives have been issued to investigate the case on the basis of evidence and an order has been given to take strict punitive action.