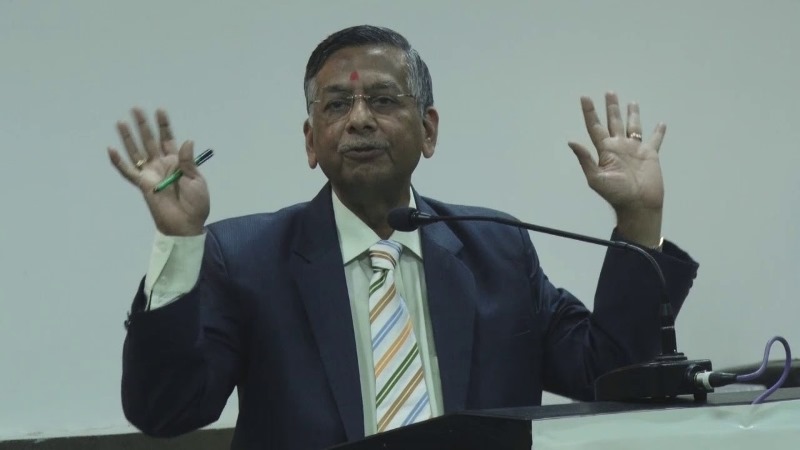 New Delhi: Senior advocate R Venkataramani has been named as the new Attorney General of India.

He will remain in the office for a period of three years.

The notification regarding Venkataramani's appointment as the Attorney General was issued Wednesday by the Department of Legal Affairs, Union Ministry of Law and Justice.