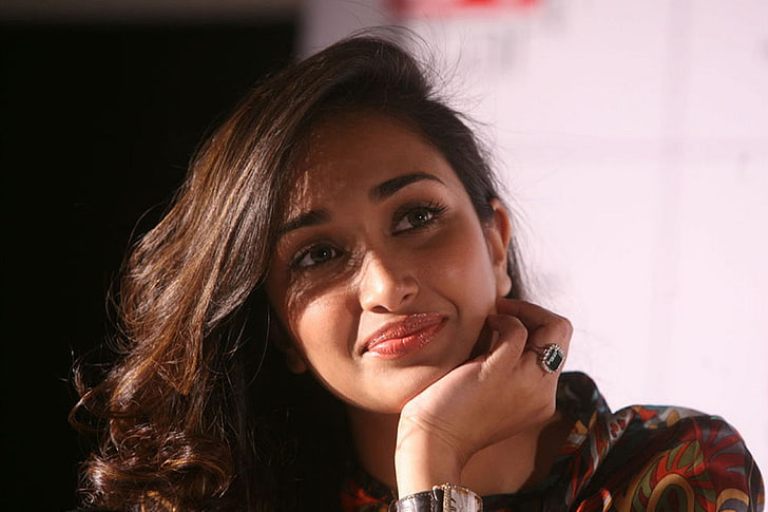 Mumbai/UNI: Dismissing the petition filed by late actor Jiah Khan's mother Rabia Khan seeking an independent probe into the actor's suicide, the Bombay High Court has observed that the Central Bureau of Investigation has conducted a fair, impartial and thorough probe.

A division bench of Justices Ajey Gadkari and Milind Jadhav noted that Khan was trying to procrastinate and delay the trial by insisting that it was a homicide.

The court said, "Repeated insistence of the petitioner to procure a finding from the Court that death of the victim, in this case, was homicidal and not suicidal is a clear indication of procrastinating the trial."

The high court had dismissed Khan’s petition on Sept 12 seeking a probe by a Special Investigation Team, with assistance from the Federal Bureau of Investigation (FBI), the investigating agency of the US.

The detailed copy of the order was made available on Wednesday.