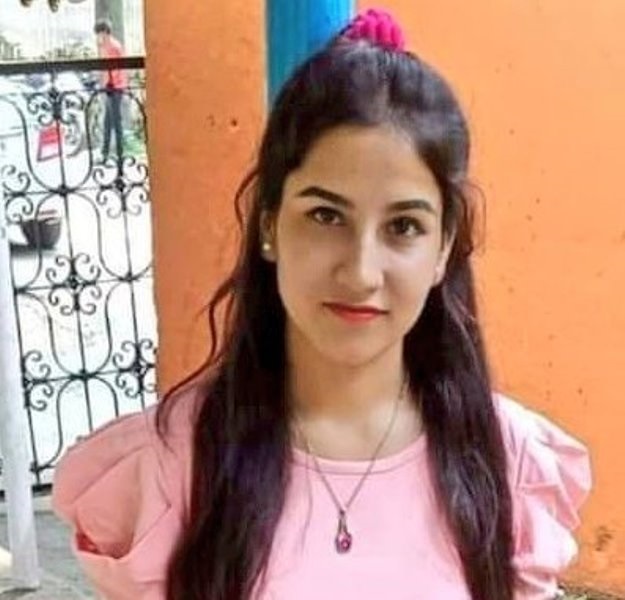 Dehradun: Ankita Bhandar, the 19-year-old receptionist, who worked at the resort of a BJP leader's son in Rishikesh, died out of drowning, and there is no evidence of rape, her postmortem report has revealed, media reports said.

The report said there were injury marks on her fingers, hands, and back and there is no evidence that she was raped, reported India Today TV.

Her death is now being probed as a murder.

Her body was recovered by the police near Chilla powerhouse on September 24, six days after she went missing.

Pulkit Arya has been arrested last Friday for allegedly killing the receptionist, who had been missing for the past few days.

Besides Pulkit Arya, resort manager Saurabh Bhaskar and assistant manager Ankit Gupta have been arrested. They confessed to the crime when questioned sternly.

According to media reports, the accused confessed that he along with two other accomplices pushed Ankita Bhandari into a canal.

Ankita's WhatsApp messages to her friends from their tone and content indicated that she was pressured by Pulkit Arya and others to provide “special service” to clients at the resort.

The victim also told her friend that she was also touched inappropriately by a man in the resort, but the accused told her to do nothing as he was drunk.

Protests have continued for justice in the case.

Uttarakhand CM Pushkar Singh Dhami has assured to set up a fast-track court for speedy justice.