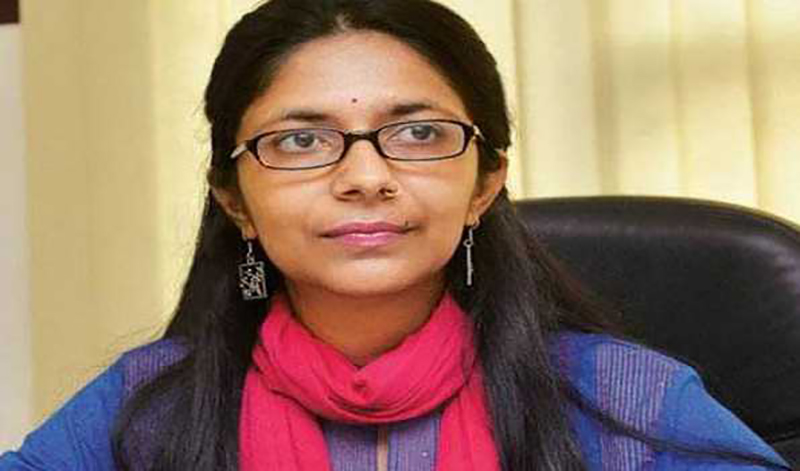 New Delhi, UNI: The Delhi Commission for Women issued a notice to the Director General of Prisons, seeking details of the FIR and inquiry report in an alleged attempt to rape a woman doctor by a prisoner in Mandoli Jail.

DCW has also sought steps taken by authorities to ensure the safety of its female staff in the jails of Delhi and details of the Internal Complaints Committee constituted for each jail in Delhi. The jail authorities have been asked to submit the response by October 3, DCW in a statement said.

DCW Chief Swati Maliwal said, “We have issued a notice to jail authorities. Each jail must have an Internal Complaints Committee under the Sexual Harassment at Workplace Act and urgent steps must be taken to strengthen the safety measures in place for female staff working in jails.”

This is a very serious matter and raises the issue of safety and security of the women staff working in jails, especially where male inmates are housed, it stated.