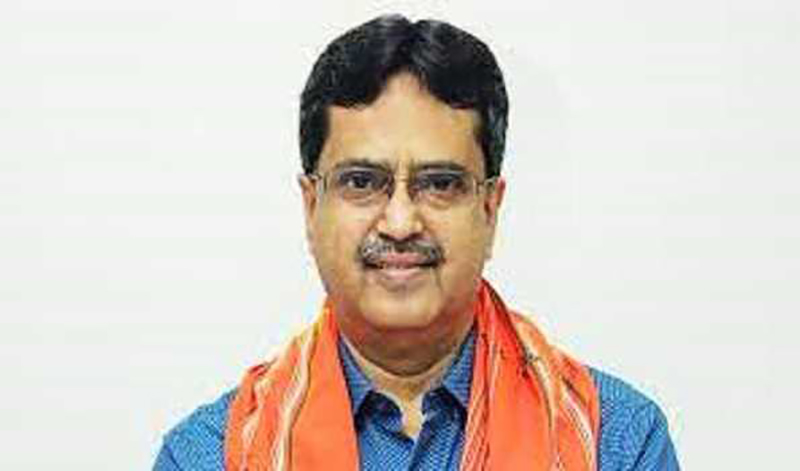 Agartala/UNI: Tripura Chief Minister Dr Manik Saha Monday informed the assembly that the Tripura government had drawn the attention of the central government for setting up an investigation wing of the Narcotics Control Bureau (NCB) in Agartala with the growing trend of drug abuse.

“A proposal for procurement of a full-body scanner (to scan the vehicles carrying contraband items) is under consideration. At present, six specially trained sniffer dogs are being used in the drive against drugs while the government is further considering a plan for purchasing more apparatus to put an end to drug addiction,” Dr Saha pointed out.