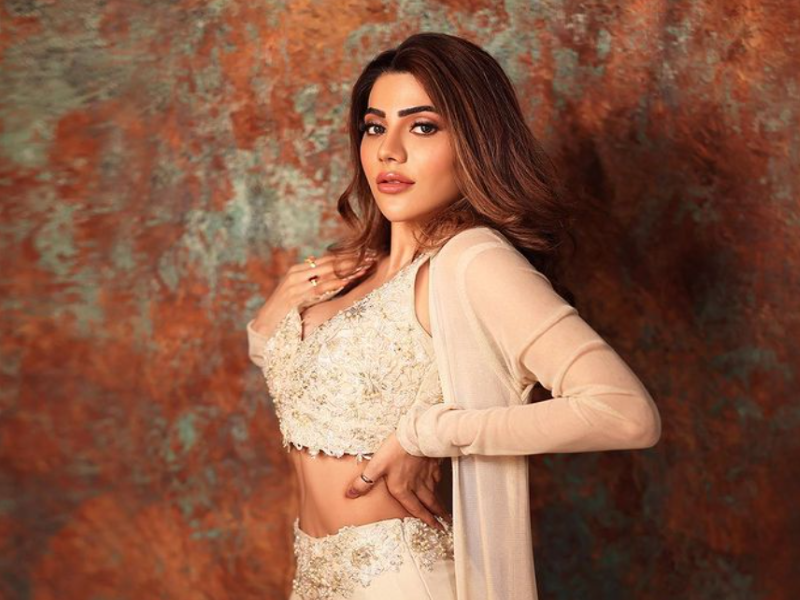 The police said ever since Chandrashekhar has been imprisoned, the jail had become a hub of illegal activities which he carried out conniving with the jail officials.

The sleuths of Delhi Police's Economic Offences Wing took the actresses inside central jail number one of Tihar on Saturday to reconstruct their meetings with the conman as part of the current probe, a report in the media said citing a senior police officer said.

In July, the Economic Offences Wing (EOW) of the Delhi Police had booked 81 officials of Rohini Jail on corruption charges over allegations of accepting Rs 1.5 crore per month in bribes from conman Sukesh Chandrashekhar.

It emerged that Sukesh Chandrashekhar was involved in illegal dealings while being imprisoned with the help of mobile phones and other facilities provided to the conman to contact his associates outside the jail, the EOW had said.

Reports also said that EOW questioned Bobby, the brother-in-law of Nora Fatehi, who has also allegedly benefitted from Chandrashekhar.

During his stay in Tihar, many people including celebrities arrived in luxury cars and gained entry inside the jail by saying they were there to meet Chandrashekar, the officer said.

Tamboli has appeared in a couple of reality shows whereas Singh has worked in Hindi and Telegu movies, officials said.

Police said video recording of the entire reconstruction of the meeting was also done, the report said.

According to the police official, many people came to meet Chandrashekhar inside the jail.

But the police are only summoning those who have a connection to the investigation.

Currently, Chandrashekar is jailed in Mandoli Prison, according to media reports.