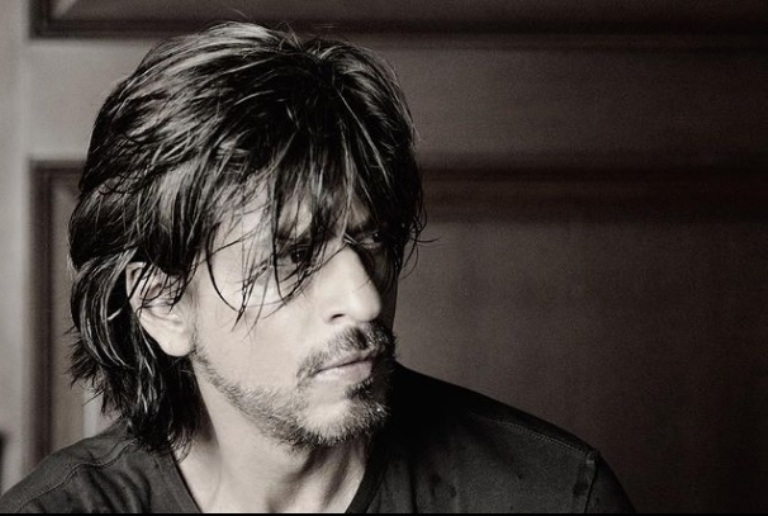 New Delhi/UNI: In a big relief to Bollywood superstar Shah Rukh Khan, the Supreme Court Monday refused to interfere with a 2022 Gujarat High Court order quashing a criminal case against him for allegedly causing a stampede at Vadodara Railway Station while promoting his Hindi film 'Raees' in 2017.

A two-judge bench of the Supreme Court, headed by Justice Ajay Rastogi and also comprising Justice CT Ravikumar, upheld the quashing of the case against Khan.

The Gujarat High Court had in its order on April 27, 2022, quashed a criminal case against Khan for allegedly causing a stampede at Vadodara Railway station while promoting his film Raees in 2017.

It was today upheld by the Supreme Court and granted relief to Khan.

The actor along with his production team was travelling from Mumbai to Delhi to promote their Hindi film ‘Raees’.

The complainant, Jitendra Madhubhai Solanki had filed a private complaint against Khan before the judicial magistrate in Vadodara, alleging that his presence at the Vadodara Railway Station coupled with him throwing T-shirts and smiley balls at the crowd assembled at the station led to the alleged stampede.

Initially, on an application filed by Khan seeking a quashing of the complaint, the High Court of Gujarat had in its order on April 27, 2022 quashed the complaint filed against Khan and granted him relief.