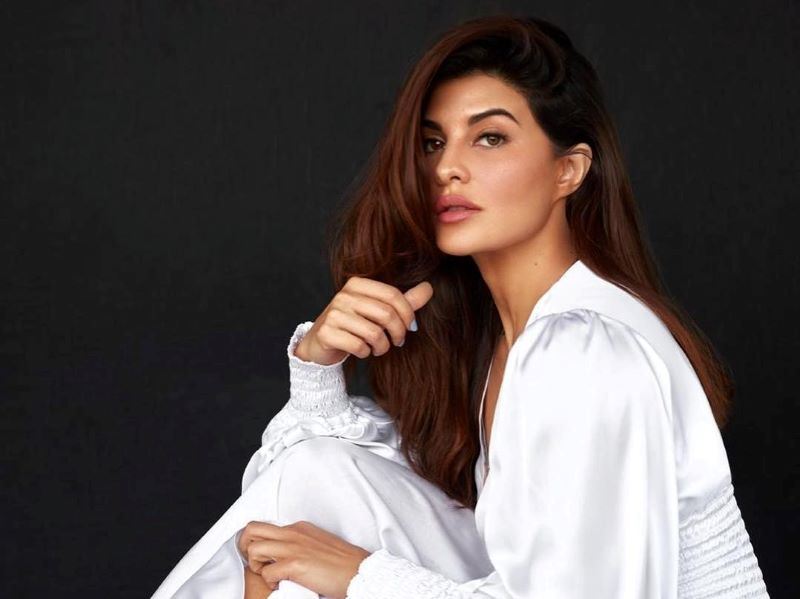 Jacqueline had moved a bail plea before the court which had summoned the actor in connection with the case.

The court has asked the Enforcement Directorate (ED), which is probing the case, to file a reply.

Sukesh has allegedly extorted over Rs. 200-crore from the former promoters of pharmaceutical giant Ranbaxy.

Benefitting from the money swindled by Sukesh, Jacqueline has allegedly received gifts worth Rs. 5.71 crore from the proceeds of the crime committed by the conman.

According to media reports, Jacqueline admitted to receiving five watches, 20 pieces of jewellery, 65 pairs of shoes, 47 dresses, 32 bags, 4 Hermes bags, nine paintings and one Versace crockery set as gifts from the conman, according to the ED's chargesheet.