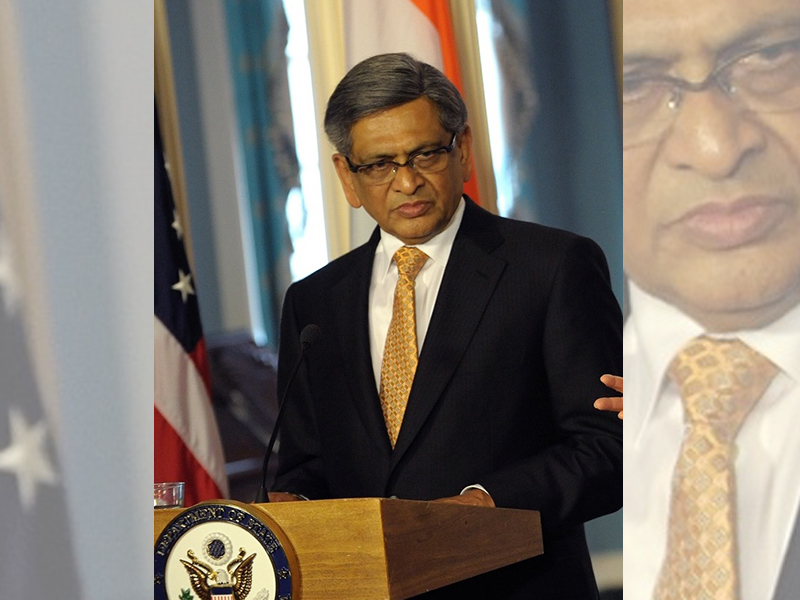 Bengaluru/UNI: Karnataka Chief Minister Basavaraj Bommai on Sunday said former external affairs minister of India and chief minister SM Krishna, who has been hospitalized with a respiratory infection, is totally stable and recovering.

"Due to constant treatment, he (Krishna) has returned to normalcy yesterday morning itself. He had his breakfast today morning. He is able to sit. He is totally stable and recovering," he told reporters here.

Mostly, in the next two to three days Krishna could be discharged, Bommai said. "I want to tell people that they should not panic. He is very much safe," he stated.

Bommai said Krishna was admitted to a Bengaluru hospital on Friday due to fever, but due to respiratory problems, he was shifted to Manipal Hospital on Saturday night.

"He is on minimal respiratory support and in a cheerful frame of mind. His health status is being monitored by Health Minister Dr K Sudhakar," the bulletin added.

Krishna is now a senior BJP leader who had joined the party in 2017 after serving for the Congress for a very long time.