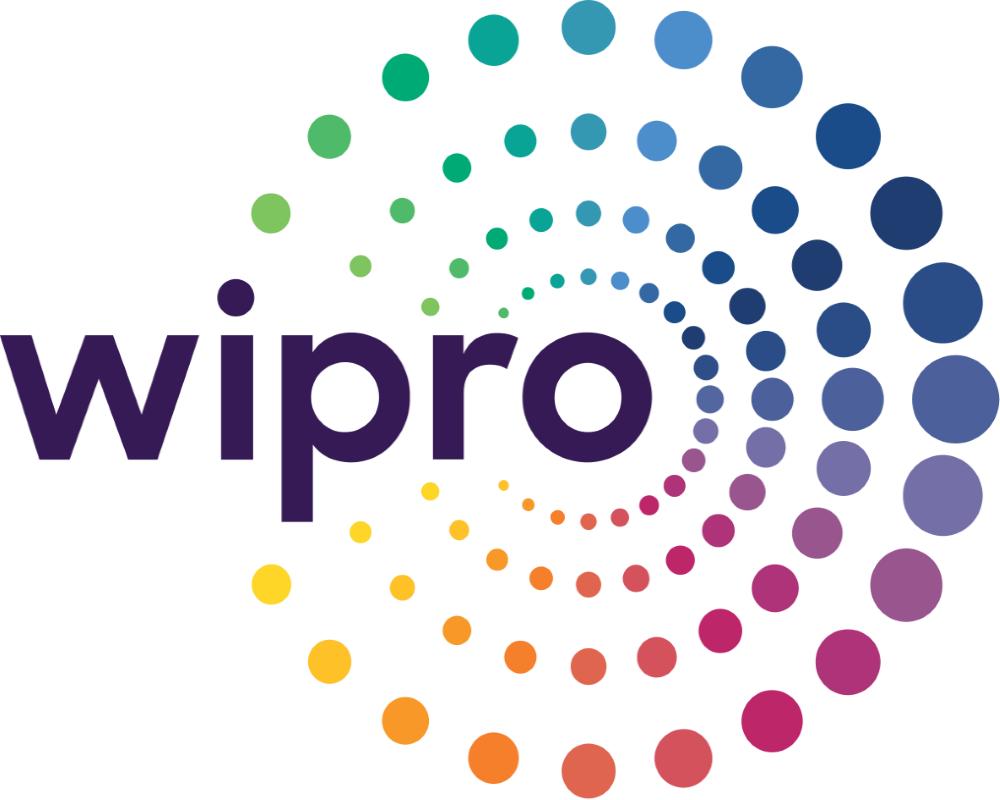 Bengaluru/UNI: Nascent Information Technology Employees Senate (NITES), the IT sector employees union, on Saturday sought the prompt intervention of Minister of State for Labour and Employment Bhupendra Yadav to take appropriate action against Wipro which has been postponing the joining date of over 2000 students/employees despite their compliance with its assessment guidelines.

"The joining of these employees was supposed to be completed in August 2022, but Wipro kept on postponing the joining date, despite clearing assessments, interviews, internships, training and background verification. Not a single rupee has been given to these employees for the last one year," NITES President Harpreet Singh Saluja said.

"Hence through this letter we are seeking your prompt intervention and support to safeguard welfare, rights and families of more than 2000 students and employees," he said in a letter written to the minister.

Hopeful of a better salary, Saluja said the students/employees rejected offers from other companies and now the company has started sending rejection emails to them stating that they were not compliant to its assessment guidelines.

The students/employees went through assessment and interviews in between September and October 2021, and in November 2021 they received selection emails and offer letters with packages of Rs 3,50,000 per year in January 2022, he said.

The company told the students/employees in February 2022 that either they have to pay for training which will cost Rs 30,000 to Rs 40,000 or else they need to undergo an unpaid internship and training programme called Velocity for a period of three months, Saluja said.

The company's promises to upgrade the salary of these students/employees to Rs 6,50,000 per year on a condition to pass the training programme with 60 percent and above marks, he said, adding that the unpaid internship started around March-April 2022 and ended around July 2022.

The joining of these employees was supposed to be completed in August 2022, but the company kept postponing the joining date, Saluja reiterated.

Recently Premji had created a ripple in IT circles by claiming that Wipro had fired 300 employees for moonlighting.

Earlier this month, Infosys shot off a stern letter — titled "no double lives' — to employees, saying: "No two timing — no moonlighting!" It cited clauses in the offer letter to drive home the point.