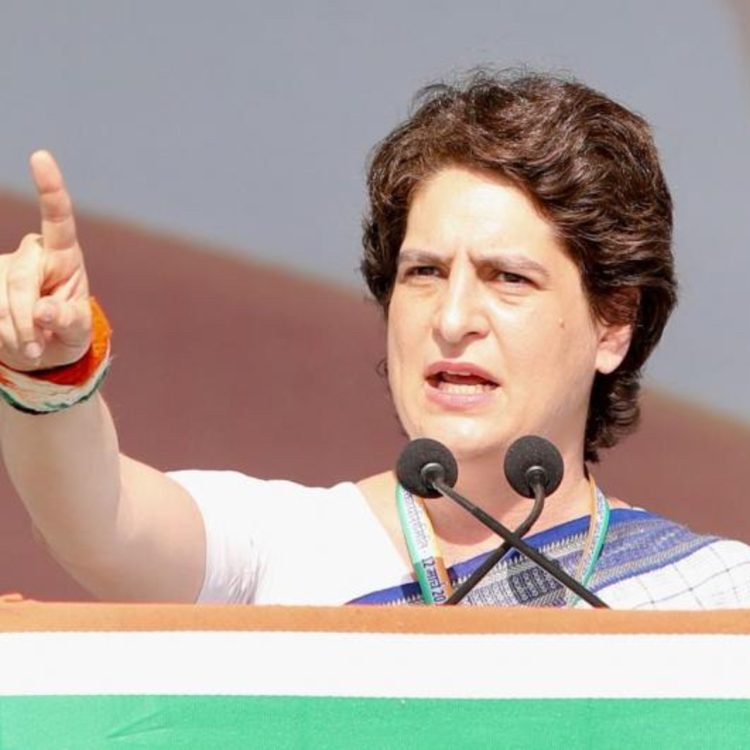 Rajendra Rana, the party MLA from the Sujanpur assembly constituency, has come out with a poster stating that the rally will be held at Sujanpur Tira at 10.00 A.M.

In the 2017 assembly elections, Rana defeated former HP Chief Minister Prem Kumar Dhumal and is once again going to contest the Sujanpur seat. Rana had already won this seat twice.

The Congress has chosen district Hamirpur to respond to Prime Minister Narendra Modi's Mandi rally. The state Congress had sent a proposal to the high command to hold a rally in Sujanpur. And the office of Priyanka Gandhi had approved the proposal.

Rana is the working state president of the party and by launching its campaign from Sujanpur Tira; the Congress party wants to give a tough challenge to the BJP once again.

In the 2017 elections, the Congress party won three and two by BJP from the Hamirpur district.