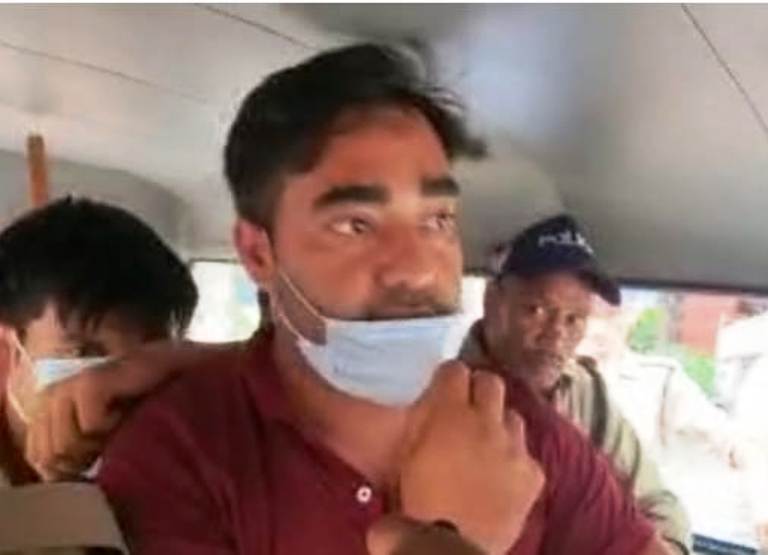 Haridwar/IBNS: Senior Bharatiya Janata Party (BJP) leader Vinod Arya's son, Pulkit Arya, has been arrested in connection with the murder of a 19-year-old woman who worked as a receptionist at a resort that he owns near Rishikesh, media reports said.

Pulkit himself reported her as missing on Monday, as did her family.

However, it later turned out he'd killed her with help from two staff members, who have been arrested too, the police informed the media.

The body of the receptionist is yet to be found as the search continues in a water channel near the resort.

The police are probing the motive amid allegations of delayed action "because the accused's father belongs to the state's ruling party BJP and RSS".

The 'missing person' report was filed by Pulkit Arya as well as the woman's family with the local revenue official after they didn't find her in her room on Monday morning.

"In Uttarakhand, we have a system of the patwari (land revenue official) registering FIRs where the area doesn't have regular police stations," state police chief Ashok Kumar explained. The resort, Vanantra, is in Yamkeshwar area, about 10 km from the main town of Rishikesh.

Chief Minister Pushkar Singh Dhami promised "the harshest action" no matter who's involved even as the opposition accused the police of slow action "because he has links with the RSS-BJP".

"This is a very sad incident, a very heinous crime. The police have done all the work regarding the arrest. The harshest action will be taken. Whoever the culprit is, will not be spared," the CM, however, told reporters.

"Initially, they tried to mislead the police, but when interrogated sternly they confessed to the crime," a police officer from Pauri added.