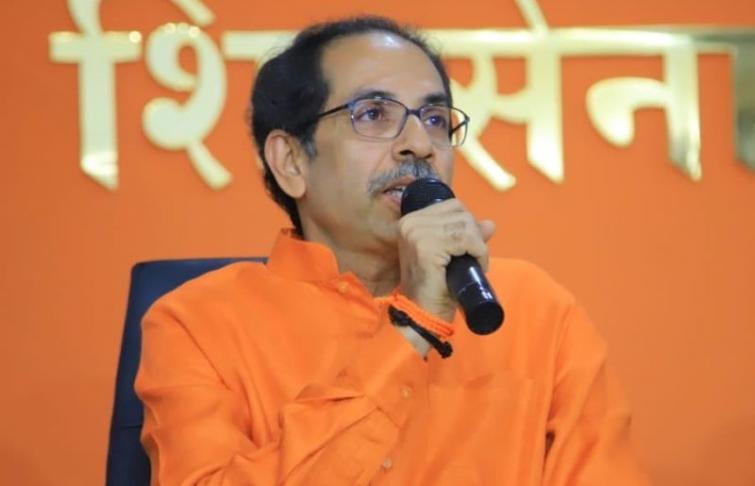 Stating that the BMC order which denied permission to the petitioner was a “clear abuse of process of law and bonafide”, a division bench of Justices R D Dhanuka and Kamal Khata allowed the Thackeray faction to use the ground from Oct 2-6 while asking it to maintain law and order.

On Sept 21, the BMC had refused permission to the Thackeray camp as a similar application was filed by MLA Sada Sarvankar of the rival Sena faction led by Maharashtra Chief Minister Eknath Shinde, and said if permission was granted to one faction, it would lead to law and order problems as apprehended by local police.

Shinde faction had claimed that Uddhav Thackeray had suppressed facts regarding a pending dispute over which is the real Shiv Sena.

It prayed Bombay High Court not hear the plea till Election Commission decided on the issue.

Thackeray Sena had urged the court to direct the BMC to grant permission to the party to hold their annual rally on Oct 5 from 5 pm to 10 pm within 3 days.

Sena in its plea had stated that Shiv Sena was formed as a political party in 1966 by the late Balasaheb Thackeray, since then Shiv Sena has been holding its "Dussehra Melawa" (rally) at Shivaji Park.

Shiv Sena made an application to BMC on Aug 22 and 26 to hold the rally on Oct 5 this year. “However, although more than 20 days have elapsed the respondents (BMC) have not responded and granted the usual permission,” the petition said.

It was also submitted that there is no reason for BMC to not grant permission. The application has to be decided forthwith.

According to the petition, for the rally, party workers and leaders throughout the State arrive at Shivaji Park “without any formal invitation".

Along with the application, the party also submitted an undertaking of compliance with various provisions of law.

The plea highlights that never has there been any violation of conditions or disruption of law and order situation on account of the Dussehra rally.