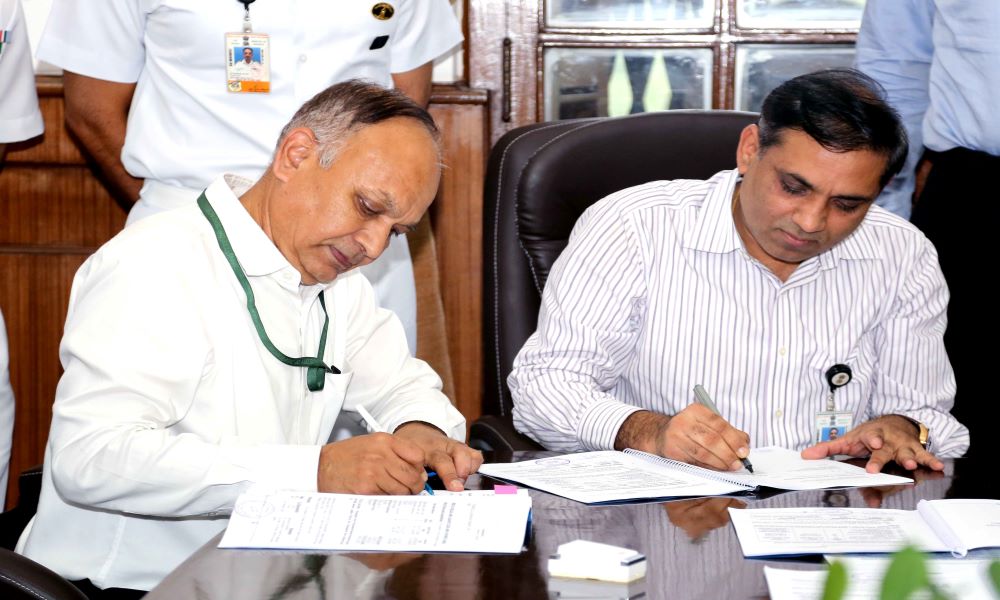 Induction of these dual-role capable Missiles is going to significantly enhance the operational capability of Indian Navy fleet assets, the Defence Ministry said.

It is notable that BAPL is a Joint Venture between India and Russia making crucial contribution to augment the new generation Surface-to-Surface Missiles with enhanced range and dual role capability for land as well as anti-ship attacks.

This contract is going to give further boost to indigenous production of critical weapon system and ammunition with active participation of indigenous industry, the Ministry added.

The Brahmos missile is equipped with stealth technology and a guidance system with advanced software for precise target acquisition.

The nuclear capable missile is one of the fastest supersonic cruise missiles in the world. It can be launched from submarine, ships, aircraft or land.