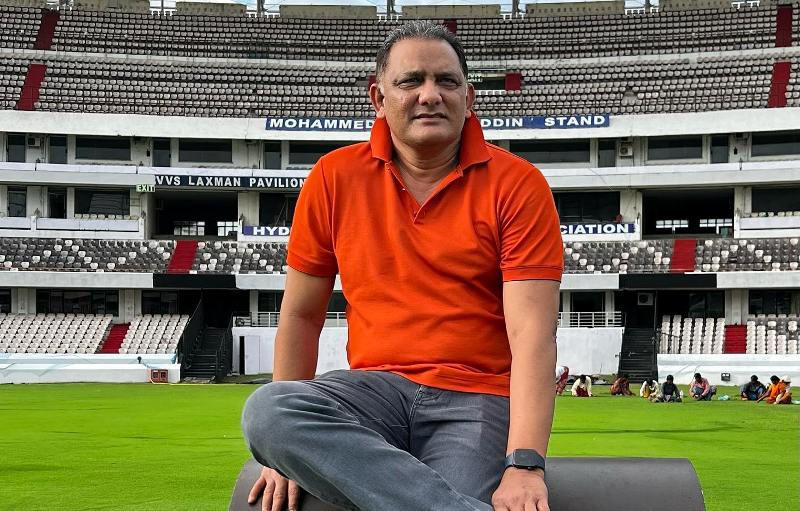 Hyderabad: Former India captain Mohammed Azaharuddin and the Hyderabad Cricket Association have been accused of criminal negligence after a near stampede situation at the Gymkhana grounds on Thursday morning, media reports said.

Four people were injured in the stampede as frenzied fans jostled for tickets for the third T20I match between India and Australia.

The India and Australia match will take place at the Rajiv Gandhi International Stadium in Hyderabad on Sept 25.

A large queue of fans had gathered waiting to buy tickets and then the situation spun out of control leading to a stampede-like situation.

The police used batons to disperse the crowd and restore control.

Police said they faced a tough time managing the situation.