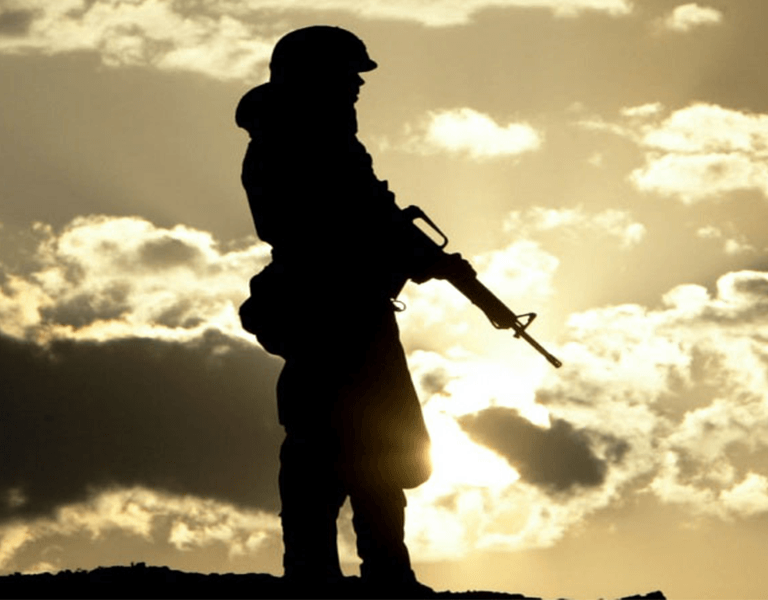 New Delhi: The Indian Army may shift the Army Day Parade held on January 15 every year out of Delhi as the government feels that it should be spread to the rest of the country, media reports said.

Next year's parade is expected to be held in the Southern Command area, which has its headquarters in Maharashtra's Pune, reported NDTV.

Army Day is observed on the day when the first commander-in-chief was appointed after India attained independence on August 15, 1947.

So far, the Army Day Parade has been held at the Cariappa Parade ground in Delhi Cantonment.

This year, the Indian Air Force has also moved out its annual fly-past and parade from Hindon Air Base near Delhi to Chandigarh.