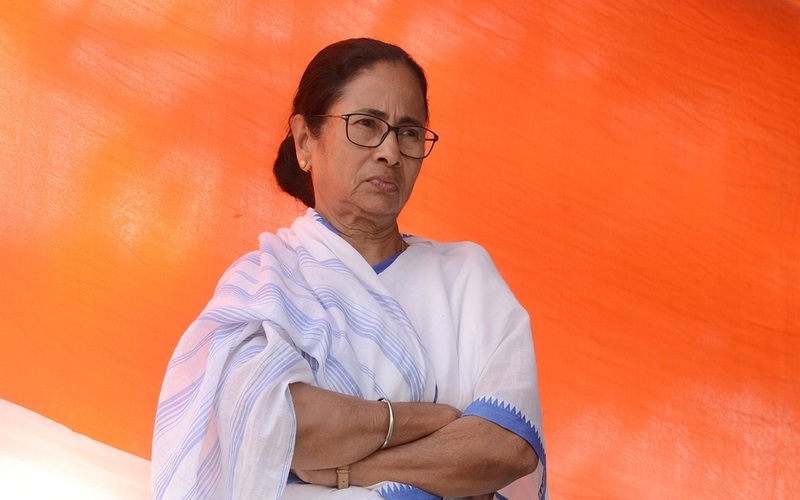 Kolkata: West Bengal Chief Minister Mamata Banerjee Monday seemed to excuse Prime Minister Narendra Modi from her allegations that the CBI and ED were committing excesses in the state, and instead blamed a section of BJP leaders for misusing them for their own interests, media reports said.

Banerjee, who is the chief of the ruling Trinamool Congress in the state, was speaking on a resolution in the Assembly against the “excesses” of the central probe agencies -- Central Bureau of Investigation (CBI) and Enforcement Directorate (ED).

Both CBI and ED are probing into several cases in the state, in which senior TMC leaders are accused.

The Chief Minister said she doesn’t believe that Prime Minister Narendra Modi is behind the alleged excesses, and urged him to ensure that the agenda of the Union government and the interests of his party are not mingled.

“The present Union government's behaviour matches dictatorial ways. This resolution hasn't been taken up against anyone in particular but to oppose the biased way of working of the central agencies,” she said.

"Businessmen are leaving the country and running away. They are running away because of fear and misuse of ED (Enforcement Directorate) and the CBI (Central Bureau of Investigation). I believe Modi hasn't done this," Mamata Banerjee said.

"Many of you don't know that the CBI doesn't report to the PMO (Prime Minister's Office) anymore. It reports to the Home Ministry. Some BJP leaders are conspiring and they go to Nizam Palace often," the Chief Minister added.

She also made a veiled attack on the Leader of the Opposition and BJP's Nandigram MLA Suvendu Adhikari.

"How many raids have been conducted at your leader's house," training guns on Adhikari, who had a bitter parting with Mamata ahead of the 2022 West Bengal Assembly polls and has several corruption cases pending against him.

The resolution was opposed by the BJP but was later passed by the assembly.

In his response, Adhikari said such a “resolution against the CBI and ED” is against the rules and regulations of the Assembly.

"The BJP will not fall for this ploy. She is trying to save herself and her nephew," Adhikari said.