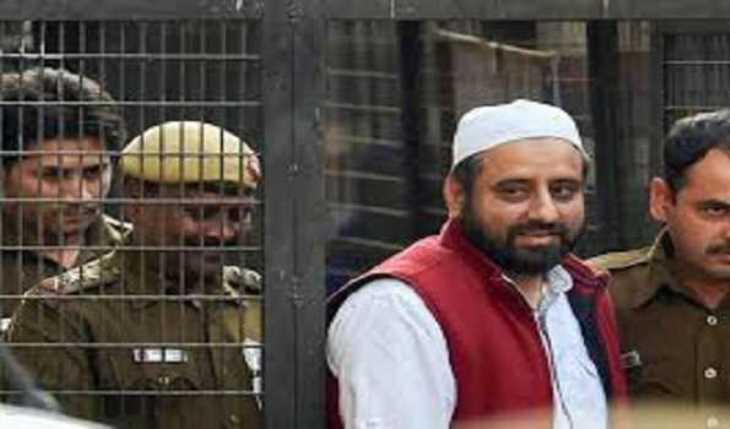 Anti Corruption Branch (ACB) of Delhi Police submitted before the court that it was an urgent matter of investigation as Rs 24 lakh cash had been recovered during the raids and alleged that people known to Khan had been appointed at the Waqf Board and Khan had received cash in crores.

The ACB submitted that Khan’s close aide Hamid Ali told the investigating agency that he handled  Khan's financial matters and all the transactions were made on the instructions of the Okhla MLA.

Investigating Agency alleged that they recovered one unlicensed weapon, Rs 12 lakh in cash, and some cartridges from Ali's premises and he submitted that Khan had asked him to keep the ammunition for use at the right time.

Counsel for Khan submitted through the bail application that Khan is a sitting MLA and had fully cooperated in the case which was registered in 2020 and the weapons seized by the ACB were not found from his residence.

Government Counsel opposed the bail application by submitting that the MLA was a very influential person and had to be confronted in the case.

Government Counsel submitted that during the searches, the ACB team was allegedly attacked by relatives and other persons known to the MLA outside his residence.

Special Judge Vikas Dhull after hearing the plea on behalf of government Counsel granted four days of police custody of Khan in the alleged irregularities case.