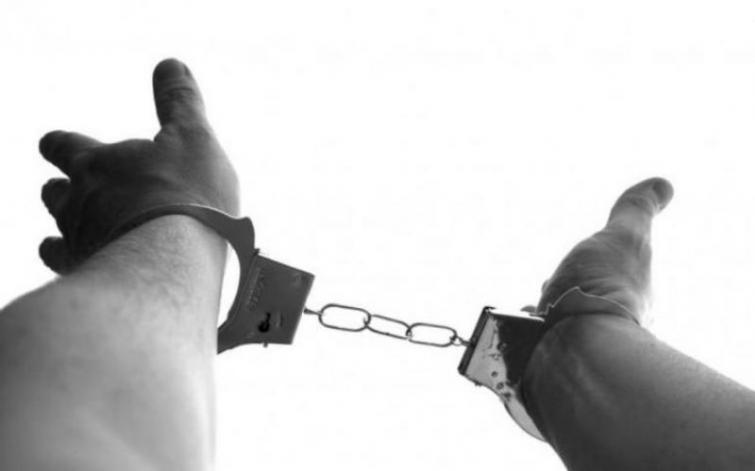 New Delhi: A day after the arrest of Aam Aadmi Party(AAP)  MLA Amanatullah Khan by the Anti-Corruption Branch (ACB) of Delhi Police in connection with a two-year-old case related to alleged irregularities in the Delhi Waqf Board, one of his close aides was arrested on Saturday after recovery of an alleged illegal weapon and some live cartridges from his house, Delhi Police said.

After ACB's raid on the premises of Amanatullah Khan, including his house and four other properties, three FIRs were registered on Friday, a police statement stated.

Police filed an FIR against Hamid Ali (54), who is a close aide of the Okhla MLA, in the Arms Act and arrested him, according to the statement.

A second case has been also lodged against Kaushar Imam Siddique in the Arms Act. One country-made pistol and three live rounds were recovered from his place. He was evading his arrest, it added.

A third case was lodged against the persons who obstructed the raiding party of ACB in the discharge of government work and those involved are being identified.