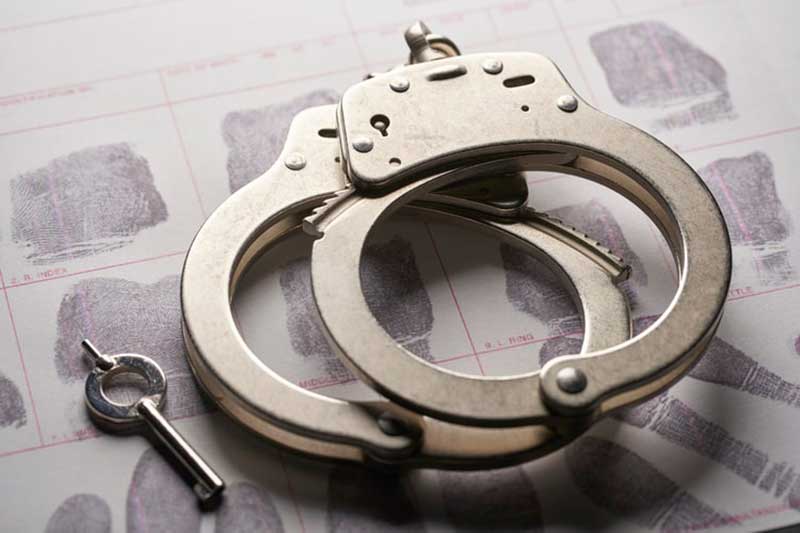 According to reports, police arrested the Bangladeshi nationals from the Baghmari area under Jinjia police station in Biswanath district

Biswanath district SP Navin Singh said the  Bangladeshi nationals were staying in the Baghmari, which is a very remote riverine area, and were giving religious teachings and carrying out other religious activities there.

"A group of Bangladeshi nationals of 17 people entered India using tourist visas, but were carrying out religious teachings and other religious activities. We received information that they had been staying at Baghmari area under Jinjia police station in Biswanath district for the last 2-3 days," the police official said.

The police detained them and after questioning them at a police station learned that they entered India through Cooch Behar on various dates since August.

As this is a violation of visa rules, we have registered a case under the Foreigners’ Act and arrested them, he said.

"They will be produced before the court,” Singh added.