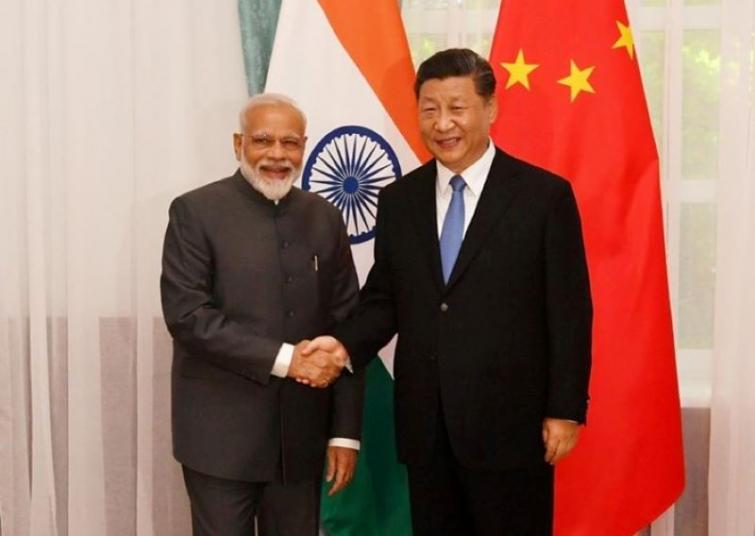 Narendra Modi-Xi meet at SCO 'yet to unfold'

"Apart from the Summit activities, Prime Minister will hold bilateral meetings with the President of Uzbekistan and 'some other leaders' on the sidelines of the Summit," Kwatra said addressing a special briefing on Modi's visit to Uzbekistan for the SCO Summit.

"We would keep you apprised along the way when the Prime Minister's schedule of these bilateral meetings unfolds. At this stage that is all I can share with you," he added.

Informing about the Shanghai Cooperation Organisation Summit, Kwatra said the Prime Minister will be leaving Thursday evening for a 24-hour visit to Samarkand at the invitation of Uzbekistan President Shavkat Mirziyoyev.

The Prime Minister is scheduled to attend the Summit on Friday morning.

"The Prime Minister will participate in the 22nd Meeting of the Council of Heads of State of the SCO. He has been leading the Indian delegation to the SCO every year since we became its full member in 2017," the Foreign Secretary said.

Kwatra said that in 2020 and 2021, Prime Minister Modi participated in virtual format.

In Samarkand we expect full physical format participation by all the leaders, he added.

The Foreign Secretary said that since joining the SCO as a full member, India has been making positive contribution to SCO processes.

"The Summit usually will have two sessions. Restricted Session which is only for SCO member States and then, the Extended Session that will likely include participation by observers," Kwatra said.

The Foreign Secretary said he expects that the discussions during the summit would cover topical regional and international issues, reform and expansion of SCO, the security situation in the region, our cooperation perspective in the region including strengthening connectivity as well as boosting trade and tourism in the region.

He said that Samarkand Declaration and numerous other documents are expected to be finalized during the meet.