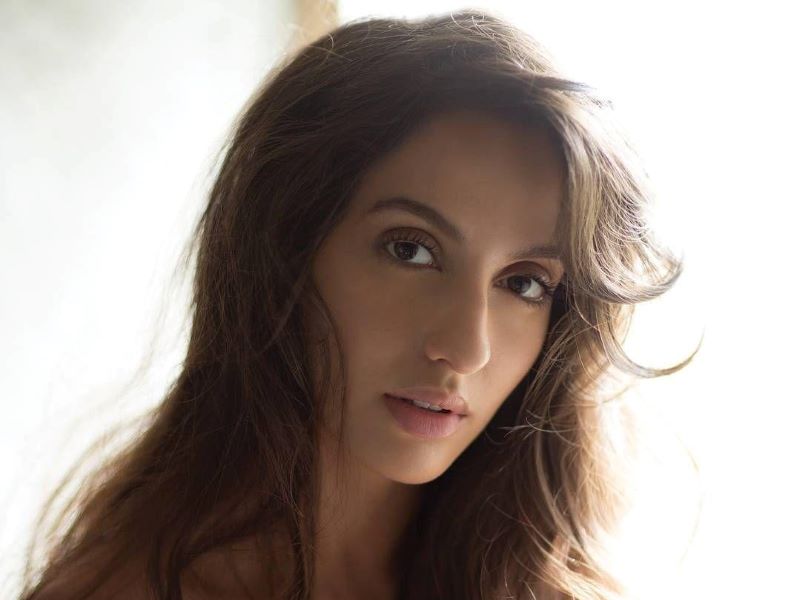 After Jacqueline, Nora Fatehi to be questioned by Economic Offences Wing of Delhi Police in Rs 200 crore extortion case

Bollywood actress Nora Fatehi will be questioned on Thursday by the Economic Offences Wing (EOW) of the Delhi Police in connection with a Rs 200 crore extortion case linked to jailed conman Sukesh Chandrashekhar, media reports said.

Jacqueline Fernandez, who has been named by the ED in its chargesheet in the case, was questioned for nearly 8 hours in the office of the Economic Offences Wing.

However, the EOW found some inconsistencies between Pinky and Jacqueline's responses, and both of them will be questioned again, the police said, according to the media reports.

It was also said that there was no direct link between Nora Fatehi and Jacqueline Fernandez in this case but the police want to question Pinky Irani and Nora Fatehi together.

The ED has accused  Jacqueline of being aware that Chandrashekhar was involved in extortion and cheating.